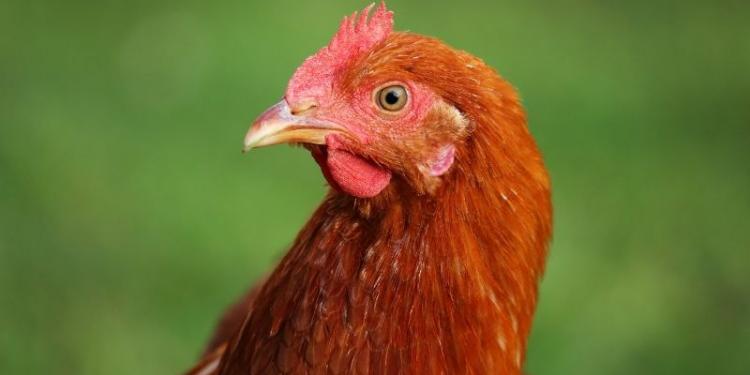 News
In the latest issue of the Global Trade and Customs Journal, Stephanie Ghislain, our Trade and Animal Welfare Programme Leader, argues that imposing a method-of-production labelling scheme on imported goods would be compatible with the rules of the World Trade Organisation (WTO).

Over the last year, following the publication of the EU Farm to Fork strategy, food product labelling has been at the centre of many debates at European level. In that context, Eurogroup for Animals promotes the adoption of an enhanced EU “method-of-production” labelling scheme, as well as its imposition on imported goods.

In December 2020, Council Conclusions on the topic constituted a step in the right direction as they confirmed that, according to EU Member States, an animal welfare label should give due considerations to “all [the animal’s] living conditions”, and cover “[the animal’s] entire lifetime, including transport and slaughter”. Such requirements go beyond the conventional conception of “methods of production”, which usually only refers to the conditions in which animals were reared.

Introducing such a mandatory and universal labelling scheme would contribute to increasing transparency and fairness on the EU market by ensuring uniform information to consumers, and requiring the same transparency rules of all sellers, including importers. Beyond this, such a label could also eventually enable producers to transition to production systems that reduce harm to the planet, animals, and people.

The EU already explored in 2009 the legality of a universal method-of-production label in light of EU and WTO law, but it did not reach any conclusion, merely underlining that the WTO had not yet recognised animal welfare as a legitimate concern.

However, since 2009, the litigation of four cases at the WTO Dispute Settlement Body (DSB) has provided new insight to assess this legality. Building on the arguments initially put forward in the Policy Briefing we launched at the WTO Public Forum in 2019, the academic article recently published in the Global Trade and Customs Journal mobilises the recent WTO case law to argue that imposing such a labelling scheme on imported goods could be WTO-compatible as it would contribute to consumer information, which has been recognised as a legitimate objective under WTO rules.

Following these findings, Eurogroup for Animals invites the EU to show ambitions when designing its future labelling schemes and to maximise their impact by adding imported goods to their scope of application.

Read the academic article published in the Global Trade and Customs Journal.