The importance of trap-neuter-vaccinate-return and citizen engagement 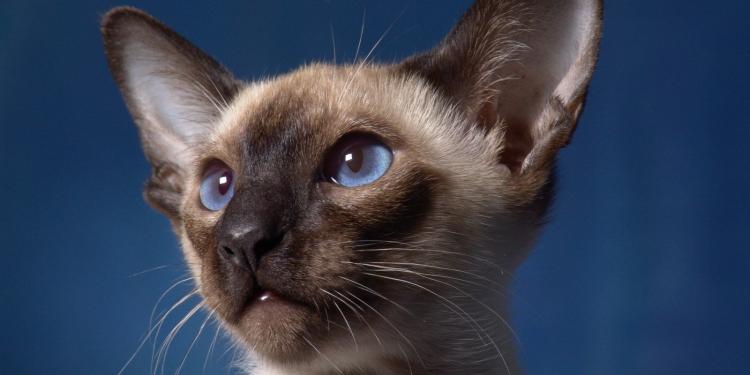 The importance of trap-neuter-vaccinate-return and citizen engagement

News
An in-depth interview with Peter J. Wolf and Dan Spehar about the importance and effectiveness of TNVR, and how regular people can get involved in helping community cats.

Cat advocates have been working for decades to find methods to help curb the problem of free-roaming cats, and trap-neuter-vaccinate-return (TNVR) has emerged as a popular, humane method to manage community cat populations. While popular, the method’s impacts on animal shelter populations and euthanasia rates had yet to be carefully measured over a long period of time, until recently. In a study of six municipal shelter systems with well-implemented programs, Peter J. Wolf and Dan Spehar found that TNVR is a win/win/win for shelters, communities, and feral cat populations. In this interview, we explore their research in greater detail and discuss how average people can make a difference.

I think a lot of our readers are probably familiar with TNR in a general way. When did this start being a technique that communities were using to help control free-roaming cats, and how has it developed over time since then?