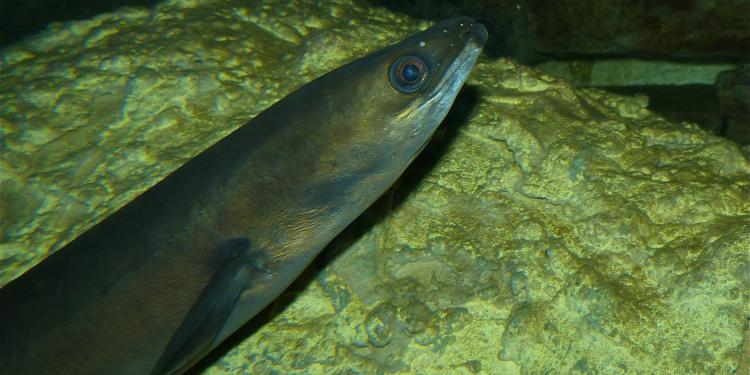 News
A study has called into question the effectiveness of measures to clamp down on the illegal wildlife trade.

Critically endangered eels have been sold recently in Hong Kong stores, despite bans on their international trade, according to DNA evidence.

The discovery raises concerns about the scale at which illegal wildlife products are entering the supply chain, say scientists in Hong Kong.

There are growing calls for global action to end wildlife trafficking.

In the wake of the coronavirus outbreak, China has moved to ban the wildlife trade and consumption, while governments across Southeast Asia have vowed to strengthen co-operation to curb illegal wildlife trade.

Dr Mark Jones of the Born Free Foundation is among international experts calling for a new global agreement on wildlife crime.

Exploitation in all its forms has been identified as a key driver of wildlife and biodiversity decline, he said, which could see the extinction of a million species over the coming decades, unless we transform the way we interact with the natural world.

"While there has typically been a focus on trade in and trafficking of wildlife between Africa and Asia, this is a problem affecting all corners of the world, and the dire plight of the European eel, the illegal trade in which is threatening the future existence of this species, is a very good example," he said.