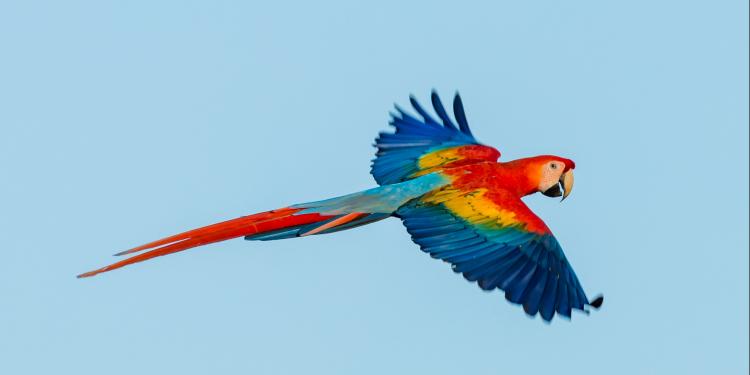 News
Scarlet macaws, sharks, jaguars, totoaba and vaquita marina are just some of the species in Latin America that suffer illegal trafficking, as a consequence of the growing demand in the Asian market.

Wildlife trafficking is wreaking havoc on populations of many species around the world. In Latin America, where 40% of the world's biodiversity is housed, this illegal activity has intensified in some species whose demand has grown in markets such as Asia.

Despite the fact that the illegal trade in species is considered to move around 10 billion dollars a year, in some Latin American countries this activity is not classified as a serious crime. In Uruguay, for example, it is considered as a simple infraction; while in Panama, the maximum penalty for trafficking fauna or flora is five years.

During the first High Level Conference of the Americas on Illegal Trade in Wildlife, which was held last October in Lima, Peru, representatives of 20 countries signed an agreement that contains 21 actions to prevent the continued trafficking of species in the region.

1 million citizens ask the European Commission to ban the use of wild animals in circuses
NGOs call to stop the imports of cruelly produced horsemeat
Analysis of the EU campaigns to promote meat, eggs and dairy
Putting animal welfare first: Council sets the course for a comprehensive labelling system that displays the well-being of animals over the whole animal food production cycle