If your cat goes outside it could be violating European law 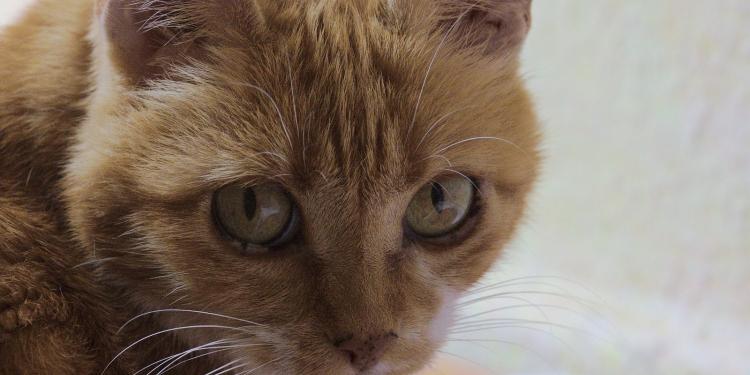 If your cat goes outside it could be violating European law

News
Letting cats roam freely outdoors should be forbidden due to their negative impact on birds and other wildlife, an article in the Journal for Environmental Law published on Wednesday argues.

Over the last fifteen years, scientific studies have highlighted that cats are one of the most environmentally damaging predators on Earth.

Indeed, in the Netherlands, an estimated 141 million animals are killed by domestic cats on a yearly basis. In Belgium and France, predatory domestic cats are the primary cause of garden bird deaths.

In this most recent study, which focuses on “free-ranging domestic cats,” meaning all cats which spend part or all of their life outdoors beyond the full control of humans, therefore including farm cats, stray cats and feral cats, two Dutch lawyers argue that allowing cats to roam freely outdoors does not conform with requirements made under EU Nature Conservation Law to protect birds and other wildlife.

Just as deliberately killing or disturbing protected animals violates EU directives, so too does leaving cats to roam freely outside, knowing the damage that they can do, the lawyers argue.