Iceland says it may kill 2,000 whales in next five years 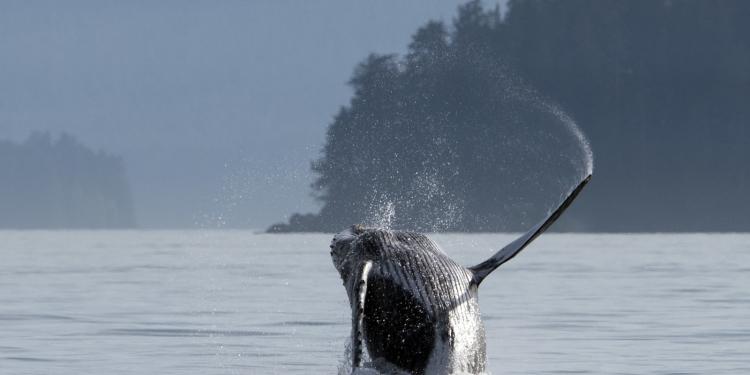 Iceland says it may kill 2,000 whales in next five years

News
Iceland has announced it may kill more than 2,000 whales over the next five years, despite a declining market for whale meat and a growing sentiment against whaling among the Nordic country’s own citizens.

Earlier this week, the Icelandic fisheries minister issued new commercial whaling quotas, authorizing whalers to take up to 209 fin whales and 217 minke whales every year through 2023.

This announcement is not just shocking to those of us concerned with animal protection but it is also counterproductive to the country’s own interests. Iceland’s economy benefits tremendously from tourism and particularly from whale watchers who trek to the country each year to see these magnificent animals in their natural habitat. I’ve been on a whale watching boat in Iceland myself and felt the thrill of seeing these majestic animals rise to the surface. There really is no feeling like it.

Iceland is taking this step despite the disapproval of many of its own citizens, and despite the fact that the market for whale meat, both in Iceland and in Japan, to which Iceland exports most of its whale meat, is declining. In fact, there is a rising sentiment against whaling in Iceland. Most Icelanders see whales as being inextricably linked with their culture and heritage. It is widely known that most Icelanders do not eat whale meat and it is primarily served in restaurants frequented by tourists.