How the US and EU will regulate cell-based meat: differences and similarities 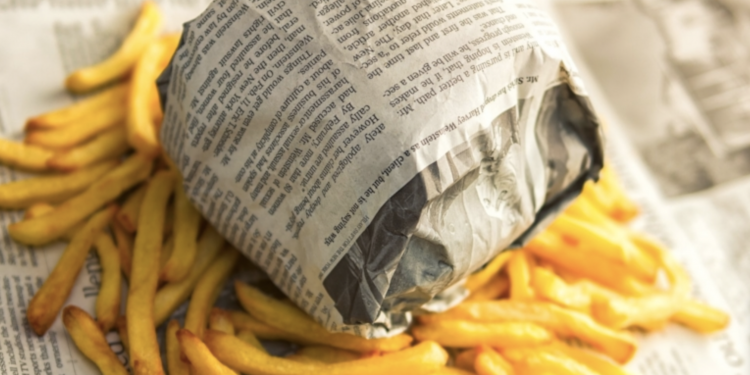 How the US and EU will regulate cell-based meat: differences and similarities

News
On 7 March 2019, the FDA and the USDA concluded a formal agreement (“7 March Agreement”) on their cooperation to oversee the production of cell-based meat from livestock and poultry.

As mentioned in an earlier blogpost, in the EU the European Commission is the one stop shop for obtaining a Novel Foods authorization. In the US however, foods can be subject to regulatory oversight by multiple federal and state agencies. In general, USDA regulates meat and poultry, including the inspection of establishments that slaughter such animals or otherwise process meat and poultry products. FDA generally regulates all other food, including fish and certain other meat and poultry products, such as bison, rabbits, and wild turkeys and ducks.

The 7 March Agreement is quite a relief for the market players concerned. For instance, the Good Food Institute issued a press release, stating “The agreement is a significant step forward in providing a transparent and predictable regulatory path to market for cell-based meat, which will help to ensure that the U.S. does not fall behind Israel, China, Japan, the Netherlands, Singapore, and other countries that are moving quickly to ensure a clear path to market for this method of meat production”. In essence, according to the 7 March Agreement, FDA is competent to oversee cell culture and production up to harvest of the cultured meat cells, whereas USDA takes over responsibility as of harvest up to and including the actual production of clean meat products. For clarity, clean fish is not included in the 7 March Agreement, as this under the remit of FDA. It seems safe to assume however that what the agencies will do for clean meat and poultry, they will do for clean fish. This assumption is based on the agreement that the agencies will develop joint principles for product labeling to ensure that products are labeled consistently and transparently.