How to tackle whaling in Norway 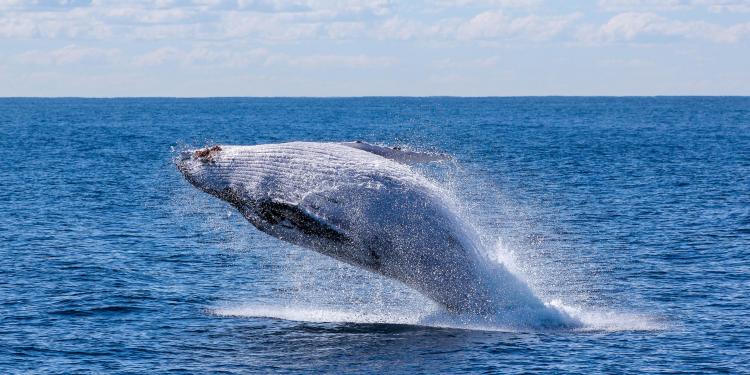 How to tackle whaling in Norway

News
A campaign – supported by an international coalition of almost 40 conservation and animal welfare organisations – calls on airlines flying between Norway and Japan to pledge not to carry or promote whale meat.

Whaling in Norway is heavily subsidised by the Norwegian government, giving a financial incentive for the hunts to continue, but leaving the whalers with meat that they can’t sell. Needing to offload it, they look to Japan to take it off their hands. Typically this exported meat is carried by ship and the Whale and Dolphin Conservation is working hard to persuade shipping companies to refuse to transport it and to convince ports to refuse entry to ships carrying whale meat. International trade in whale meat is banned and yet Norwegian and Icelandic whalers have exported hundreds of tonnes of minke whale meat in recent years.

Working closely with the US-based Animal Welfare Institute, the Whale and Dolphin Conservation has been tracking these shipments, many of which have passed through EU ports, particularly Rotterdam, Hamburg and Le Havre. Shockingly, since 2013, at least four shipments of whale products have also passed through the port of Southampton.