How many Americans have pets? An investigation of fuzzy statistics 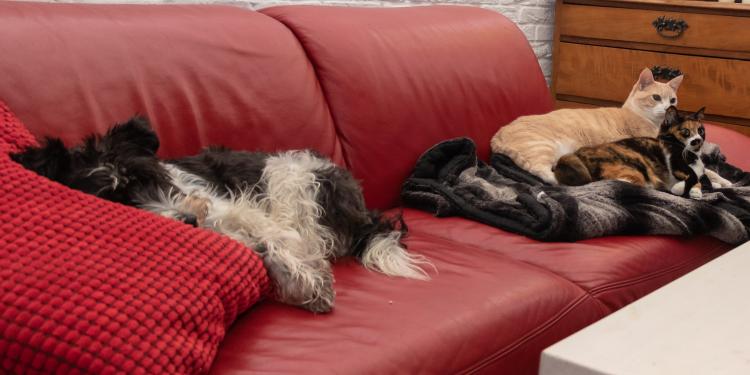 How many Americans have pets? An investigation of fuzzy statistics

News
Americans' love for their pets is apparent in dog parks and grooming parlors, on cat videos and pet food price tags. But just how many pets we love is less clear.

Google the U.S. pet population, and you’re quickly confronted with two oft-cited, and contradictory, sources. The American Pet Products Association (APPA) found that 68 percent of U.S. households owned some sort of pet in 2016 — “equal to the highest level ever reported,” it gushed in the executive summary. Among those pets were about 90 million dogs and 94 million cats, the group said.

The American Veterinary Medical Association, by contrast, recently reported that 57 percent of households had a pet at the end of 2016, a figure the group characterized as having only “inched up” from its previous survey in 2011. The overall pet population, AVMA said, included 77 million dogs and 58 million cats — significantly lower than what the pet trade group cited.

Fur Free Europe ECI - a final stop to fur cruelty
Member States make clear they are Positive about protecting animals
Eurogroup for Animals calls the European Commission to stop the production, import and use of eCG in the EU
How you can support animal protection organisations in Ukraine