How the lion lost its strength: big cats’ survival at risk as DNA defences dwindle 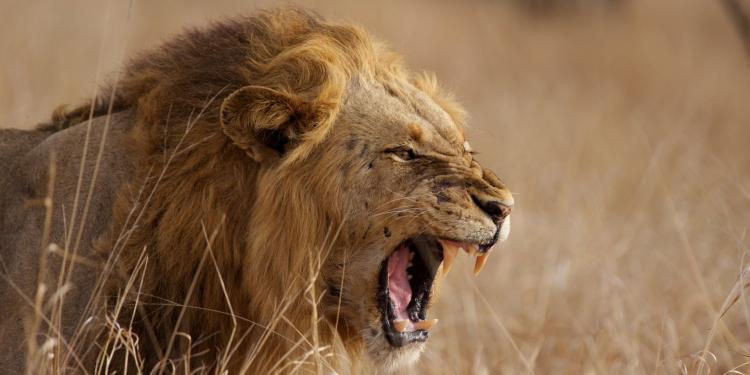 How the lion lost its strength: big cats’ survival at risk as DNA defences dwindle

News
For more than a century, explorers and settlers have warned about the likely impact of the hunting of lions and other wild animals in Africa.

One of the most prescient, Frederick Selous, the inspiration for the character Allan Quatermain in the novels of H Rider Haggard, wrote in 1908 that “since my first arrival in 1871, I had seen game of all kinds gradually decrease and dwindle in numbers to such an extent that I thought that nowhere south of the Great Lakes could there be a corner of Africa left where the wild animals had not been very much thinned out”.

Now researchers have uncovered the impact of that predation on the lion. Lion numbers and range have plunged – but it appears their genetic fitness has also declined. An alarming new study has revealed that lions shot by colonial hunters more than 100 years ago were more genetically diverse than the ones that now populate Africa. The discovery is worrying because it indicates that the species’ fight to survive may be even more difficult than had been previously thought.

“Loss of genetic diversity means that lions are now less able to withstand new diseases or environmental problems, such as heatwaves or droughts,” said lead author Simon Dures, of the Zoological Society of London. “It means that we will have to be even more careful about how we try to protect them.”