How lab animals have fared in the coronavirus crisis 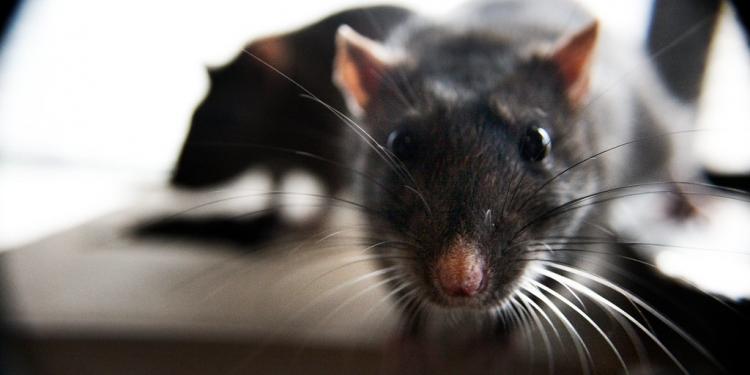 How lab animals have fared in the coronavirus crisis

News
The current pandemic has impacted lab animals, with US research labs culling thousands of mice. Germany has coped somewhat better, but the situation has once more highlighted the contentious practice of animal testing.

"We reacted really early," says Andrea Lengelingfor, animal research and welfare officer at the Max Planck Society. "At the end of February, we were already adapting our emergency plans to the pandemic scenario. We were really well-prepared."

Other institutes took early note as well. At the German Research Center for Environmental Health (HMGU) in Munich, where scientists work with rodents and fish, all new experiments were put on hold. Animals were, however, saved because of excellent cooperation between animal caretakers, scientists, animal welfare officers and the crisis management team, according to Johannes Beckers, an HMGU research group leader.

But not every institute in Germany acted in time to rescue test animals.  The Max Delbrück Center for Molecular Medicine (MDC) in Berlin reported that 1,500 young mice and rats were euthanized as a consequence of the disruption caused by the pandemic. This is because most mice and rats used in experiments have to be at a specific age depending on what is being researched. These particular animals were too young to be used in experiments and will be too old by the time experiments resume.

Historic turning point: Italy closer than ever to the ban on the killing of male chicks
ANIT Committee vote: a missed opportunity failing animals and citizens
Beef production drives deforestation five times more than any other sector
What’s the real cost of meat? New Italian report sheds light on the 36.6 billion euro bill, in terms of damage to the environment and to the health of consumers