How human-based in vivo, in vitro and in silico tools can make animal use in research obsolete 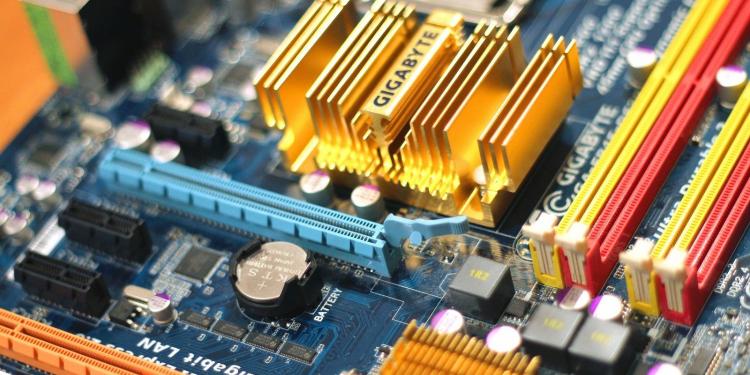 How human-based in vivo, in vitro and in silico tools can make animal use in research obsolete

News
Most people have heard about Moore’s law, the golden rule of the electronics industry, stating that computers’ processing power doubles every two years.
But have you heard of Eroom’s law? This trend shows that R&D costs per drug approved roughly doubled every ~nine years between 1950 and 2010.1 This, added to the fact that today’s drug candidates are more likely to fail in clinical trials than those in the 1970s2, goes to show how difficult bringing a new drug to the market can be. Different reasons have been put forth explaining the high failure rate, one of them being that preclinical models might not reflect properly the human drug response.

This is why a lot of hope has been placed on organs-on-chips (OOCs) as more complex and predictive in vitro models that can better recapitulate the human drug response. It is however a daunting task, and might be a lot to ask from them. Now that OOCs have been around for close to a decade, it is worth asking whether they can live up to expectations, and in particular, whether they can do it alone.
Read more at source
Technology Networks
Organ-on-chip
Alternative methods
Non-animal science
Deel op FacebookDeel op TwitterDeel op PinterestDeel op Linked InDeel op Whatsapp