How is the exotic pet trade (un) regulated across the EU? Our report has been updated 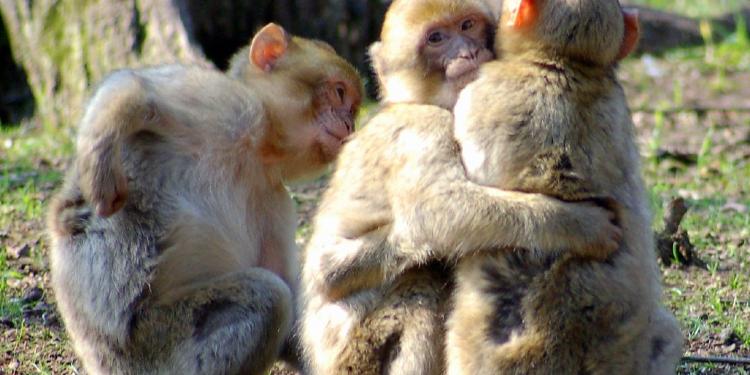 How is the exotic pet trade (un) regulated across the EU? Our report has been updated

News
An updated overview of the legislation on exotic pets in the Member States is now available on Eurogroup for Animals' website.

The report, whose first version was published in 2013, analyses the national legislations regarding the keeping and sale of exotic pets in the Member States, as well as the UK, Switzerland and Norway.

The report exposes  the large diversity of legislation between the countries, which leads to enforcement issues and disruptions of the European internal market. The ongoing COVID-19 pandemic further highlights the importance of more control of the species present in and entering the European territory.

For these reasons, and because of the exploding trend in the keeping of non-domesticated pets, Eurogroup for Animals is calling for the adoption of an EU-wide Positive List  clearly stating which animal species are allowed to be kept and sold as pets. This system has already been adopted in five Member States,  four more than in 2013 when the first version of the report has been published. Its adoption at EU level would  have a positive impact on animal welfare, human health, EU and global biodiversity conservation, as well as on the functioning of the internal market.

Eurogroup for Animals takes the opportunity to thank our members for their input and support with the publication of this report.