How does the public feel about crimes against wildlife? 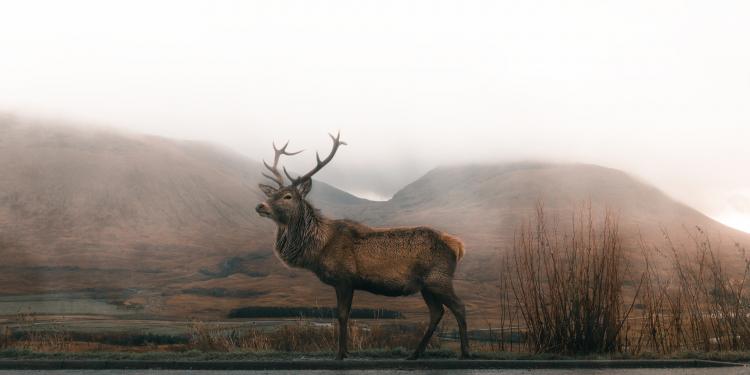 How does the public feel about crimes against wildlife?

News
In this study, researchers explore how the public perceives wildlife crimes, finding that a significant portion think stealing a loaf of bread is worse than killing a deer outside of hunting season.

Wildlife crime threatens the existence of species such as elephants, rhinos and sea turtles around the world. The global trade in animal parts obtained during illegal hunting or fishing is thought to be worth around $59 billion per year.

Regulation in this area is intended to reduce the risk of species extinction while balancing the commercial (and sometimes recreational) practices of hunters and other people. Common types of restrictions include licensing requirements, limiting the quantity of a particular species that can be hunted, and defining the types of traps and other killing instruments which may be used. However, estimates of the amount of ivory and other illegal animal products being traded suggest that the level of wildlife crime is increasing.

The public have been somewhat inconsistent in their level of concern for the violation of laws meant to protect wildlife. In a well-publicized case in 2015, an American trophy hunter killed a lion named Cecil during an illegal hunt in Zimbabwe. This was widely condemned by celebrities and politicians, though the killer avoided prosecution. Meanwhile, the illegal killing of many animal species continues worldwide, mostly receiving an indifferent response from the public.

This 2019 study explored the attitudes of college students towards wildlife crime. It aimed to understand how the students perceived various offenses in terms of seriousness, wrongness, and harmfulness. It also aimed to compare these findings with the perception of offenses against persons or property. A survey was carried out using a random generator to select participants, resulting in 97 completed responses. Of these, 19 people reported being hunters themselves, and 44 had fished (this group included all hunters).