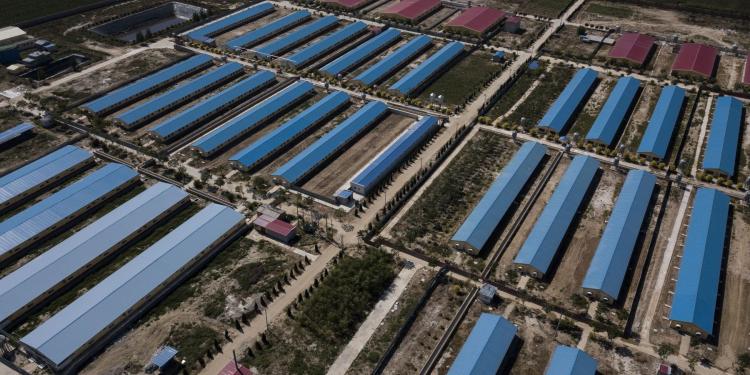 News
China’s large-scale hog farms that survived the world’s worst animal disease outbreak are expanding their herds, driving a recovery in sow numbers as early as next year, a pig conference heard.

The restocking of industrial-scale farms will result in a shift in hog production in the world’s largest pork-consuming nation, said Qiu Huaji, head of swine infectious diseases with the Chinese Academy of Agricultural Sciences’ Harbin Veterinary Research Institute. Their scale-up will lead to greater improvement in measures to protect pigs from African swine fever.

“The disease will cause an industrywide shuffle, forcing breeders to boost biosecurity and accelerating the expansion of large-scale farms,” Qiu told a conference on African swine fever in Zhengzhou, Henan province, attended by about 5,000 people on the weekend.