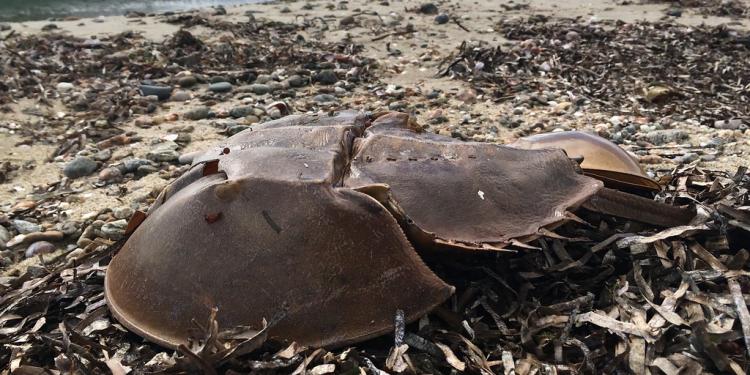 News
Horseshoe crabs’ icy-blue blood will remain the drug industry’s standard for safety tests after a powerful US group ditched a plan to give equal status to a synthetic substitute pushed by Swiss biotech Lonza and animal welfare groups.

The creatures’ copper-rich blood clots in the presence of bacterial endotoxins and has long been used in tests to detect contamination in shots and infusions.

USP has now abandoned that, it announced late on Friday, opting instead to put rFC in a new stand-alone chapter. This means drug companies seeking to use it must continue to do extra validation work, to guarantee their methods of using rFC tests match those of tests made from horseshoe crab blood.

The decision gives the drug industry fewer incentives to end its reliance on animal-based tests, even as companies like Lonza and France’s bioMerieux promote human-made alternatives, and wildlife advocates worry about horseshoe crab bleeding’s effect on the coastal ecosystem.

How is the exotic pet trade (un) regulated across the EU? Our report has been updated
How is COVID-19 impacting cats and dogs, and what support is needed?
Iceland: animal welfare violations on blood farms
ANIT to lay foundation for new Transport Regulation in December