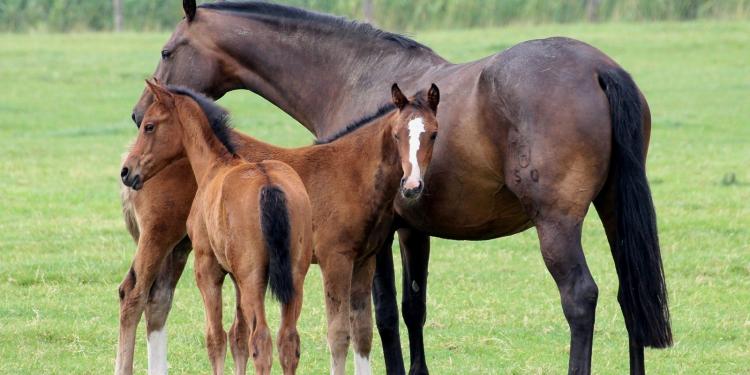 News
Today, the Animal Welfare Foundation, supported by other NGOs, released a new documentary underlining animal welfare abuses in the production of Argentinian horsemeat. Unfortunately, as demonstrated by our report, this is not an isolated case

The documentary, entitled  “A Web of Lies”, reveals that eight years after the first investigation carried out by NGOs in Argentina, the severe abuses and neglect of horses destined for slaughter continue, despite claims that the situation has improved. The film also puts the spotlight on key shortcomings in ensuring the traceability of the horses.

Similar issues can be witnessed in several countries providing horsemeat to the EU, like Australia, Uruguay and Canada. Consumption and trade of horsemeat in the EU has overall declined between 2000 and 2015; yet, since 2017, EU imports of horsemeat from foreign countries have started to grow again, especially from Argentina. It is thus high time for the European Commission to address the concerns around these imports.