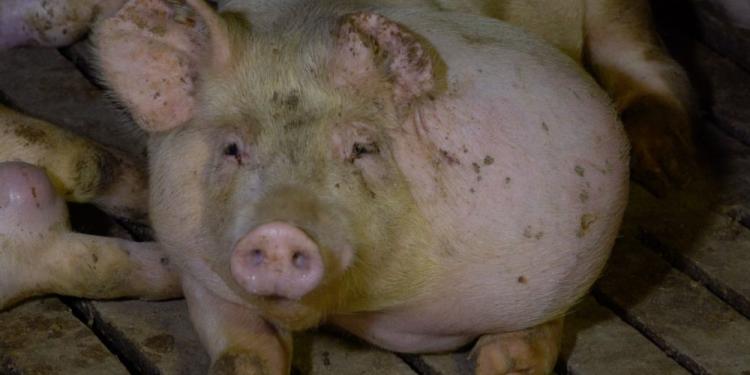 News
Owners of the farm, supplying one of Spain’s largest meat companies 'El Pozo', were called in for questioning after
Igualdad Animal's investigation from 2018.

After the Spanish TV channel Salvados broadcast "Stranger Pigs", a documentary dedicated to Spanish meat industry on February 4, 2018, an unprecedented debate about labor exploitation, lack of inspections and animal abuse  sparked in Spain. The crisis continued to grow while the footage of sick and deformed animals reached international echo, including Belgian supermarkets that responded by removing El Pozo products from their shelves.

Fearing that a domino effect would be generated and create repercussions in other countries, El Pozo recently issued a statement in which they reported  they no longer work with the investigated farm, acknowledging the link they denied since the beginning of the crisis.

After more than a decade of carrying out investigative reports on industrial livestock farming, this report was a giant step in bringing abuses from one of the most opaque and hermetic industries in the world - to the public agenda.