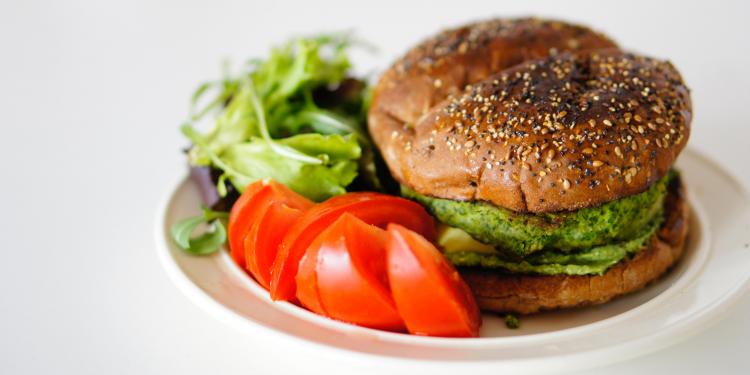 News
With McDonald’s, Burger King, KFC and every major UK supermarket selling their own ranges of ‘authentic’ animal substitutes, fake meat now means big business.
Neil Rankin first really took notice of vegans in 2016 when they were threatening to protest outside his restaurant. The 43-year-old chef had just opened Temper, a barbecue joint in Soho built around a six metre-long fire pit, which was the biggest in London and perhaps in any restaurant anywhere. Whole beasts were brought in, butchered and grilled theatrically in thick slabs over the embers. As the Observer’s Jay Rayner noted (admiringly): “There is a menu, but they could just replace it with a massive sign stamped with the word MEAT!, alongside one of those comedy boxing gloves on an extending arm which keeps punching you in the face until you surrender.”

Rankin was in many respects an obvious target for vegan ire. With his elaborate tatts, brawny forearms and trucker cap, he was a poster boy for the strange but powerful barbecue fixation that took hold a few years ago; before Temper, he worked variously as a chef at Pitt Cue Co, Smokehouse and Bad Egg. He’d also just spent two years smoking, braising and grilling to produce a bible for carnivores titled Low and Slow: How to Cook Meat. “I’ve cooked 15 goats all at once,” Rankin says, flecks of Edinburgh in his voice. “I’ve butchered many animals in my time.”
Read more at source
The Guardian
Veganism
Cultivated meat
Plant-based food
United Kingdom
Deel op FacebookDeel op TwitterDeel op PinterestDeel op Linked InDeel op Whatsapp