Heidelberg researchers are said to have done illegal animal experiments 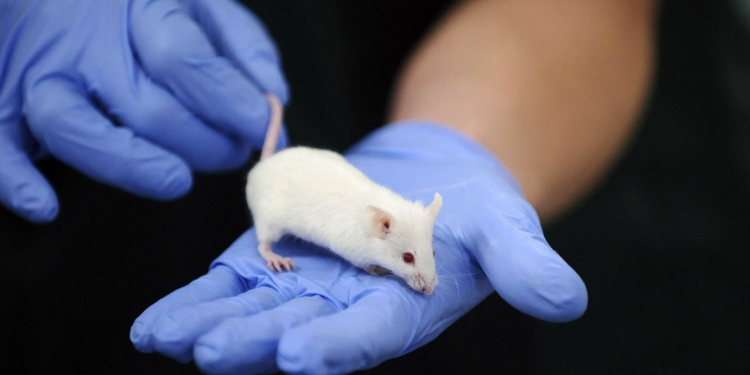 Heidelberg researchers are said to have done illegal animal experiments

News
Scientists from the German Cancer Research Center (DKFZ) in Heidelberg are said to have behaved incorrectly when testing with mice.

Animal rights activists accuse them of cruelty to animals - the case has sparked renewed discussions about the meaning of animal testing.

The argument was sparked by a mouse trial of the effectiveness of viral therapy for Ewing's sarcoma, a cancer that is common in children. After the publication of a study on this in the summer of last year, animal rights activists reported the responsible doctor to the public prosecutor's office in Heidelberg for violating the Animal Welfare Act.

According to the association "Doctors Against Animal Experiments", the experiment, in which mice were painfully involved in tumors, was carried out without an application for approval. The Heidelberg project is illegal. "The control system failed completely," said club vice president Corina Gericke.