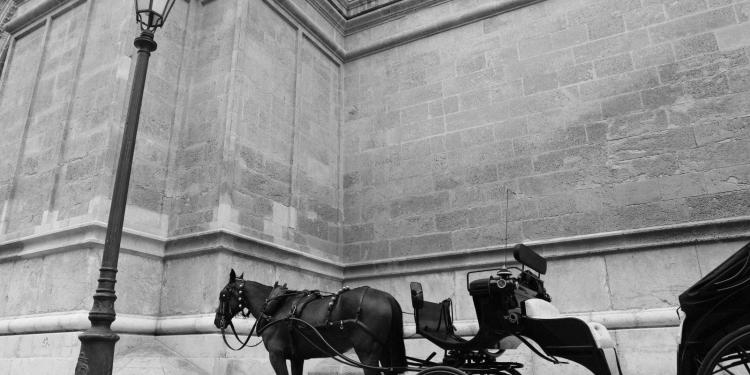 The ones in force in Krakow have finally been changed, although this only happened after critical comments.
The horse-drawn carriages seem to be an integral part of the Krakow market. Although in the media from time to time there were reports of dramatic events involving horses, the custom of renting such a vehicle is still popular among tourists. It is all the more important to ensure good working conditions for the animals, especially on days when the temperature is high throughout the country.

According to Radio Zet, until June 11, regulations in force in Krakow stipulated that cab drivers must remove themselves into the shade at a temperature of 28 degrees Celsius and between 13 and 17. If before 13 the mercury column traveled e.g. to 30 degrees, horses could stay in full sun. A wave of criticism flowed into the City Hall, and officials finally decided to take action. Now the owners of the horse drawn cabs from 11 to 18 are to use substitute stops, which have been marked out in Planty and near St. Mary's Basilica.