Have you met SEY? 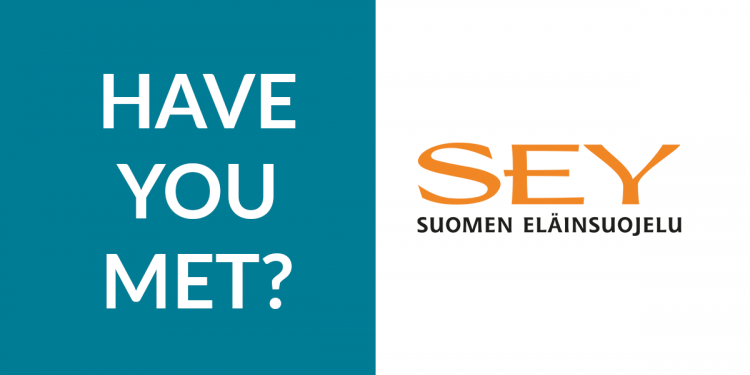 Have you met SEY?

This month we have the pleasure to interview Kati White, Executive Director of SEY.

Tell us a bit about SEY and its main battles.

SEY is a federation of 38 Finnish animal welfare organisations. Our scope of work is all animals. We do both legislative and political work, information and education work for the general public but also hands-on work with animals.

For the past few years, our main focus has been on the new animal welfare legislation, which is expected to be presented to Parliament in 2022. We have focused on pig castration, free movement of all animals, a ban on fur farming, continued access to clean water for all animals, compulsory identification of cats and dogs and positive lists.

We have achieved many positive things, especially for pets, but unfortunately we have had less impact on farmed animals. Fur farming and caged hens are still a reality.

Other major campaigns in the last year (2021) have focused on the population of cats and animal training. But it's hard to pick the main battles, there are so many things we need to work on, as there are everywhere.

In which countries is SEY present?

SEY works only in Finland but focuses on common EU topics

What about you? Tell us a bit more about your role within SEY and why you joined.

When did SEY join Eurogroup for Animals and why?

We were initially an observer member when Finland wasn’t part of the EU. When Finland joined the European Union in 1997, SEY and Animalia formed a joint membership coalition, as only one member from each country was allowed to join.

Joining Eurogroup for Animals is the best and the most powerful way to have an impact on animal welfare policies and legislation that affect the whole of the EU and thus Finland (and, in many ways, also other parts of the world).

What are SEY's main achievements this year?

There are many good things in the proposed new Animal Welfare Act that we have been working on throughout the year, such as:

We also have achieved good progress in improving fish welfare in a national program.

Last but not least, free farrowing has become more common in Finland.

How can the public act for SEY?

The big lesson in life, baby, is never be scared of anyone or anything.” – Frank Sinatra 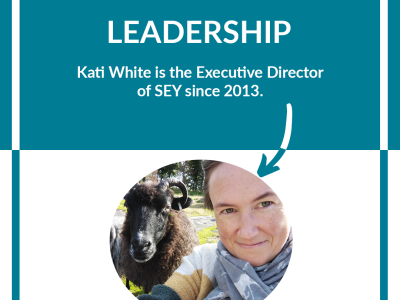 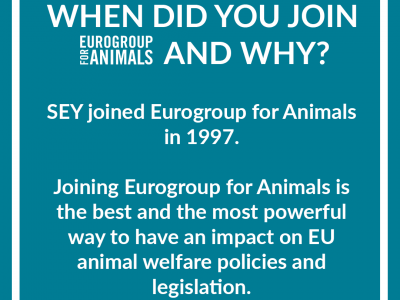 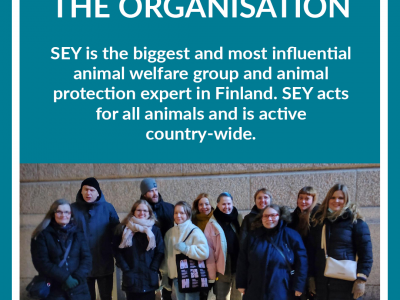