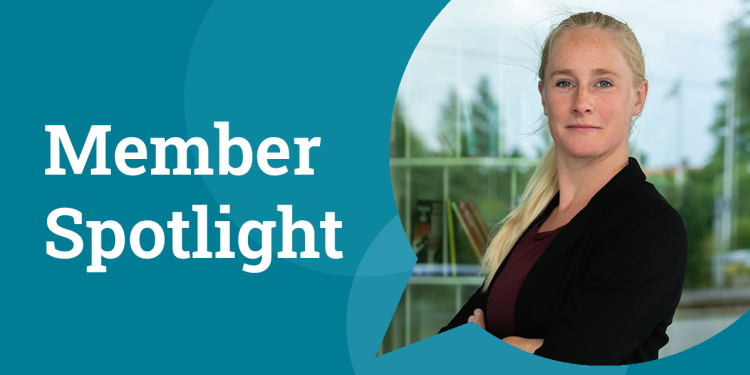 Every month, we interview one of our member organisations about their work, main battles and achievements for animals. This month we are pleased to interview Debby Weijers MSc., Director at Proefdiervrij.

Stichting AVS Proefdiervrij was founded in 1897 (we celebrate our 125th anniversary this year!). We strive for a world in which no animals are needed for science anymore. To achieve our final goal, we:

More information (in English) can be found here.

I have been working for Proefdiervrij since 2014. Before that, I studied biology, worked in Canada for a while and came back to the Netherlands in 2013. During my studies I heard more and more about animal testing, but I knew nothing about it. That's why I took the course "Laboratory Animal Studies"; I wanted to know more about the laws, regulations, etc,... 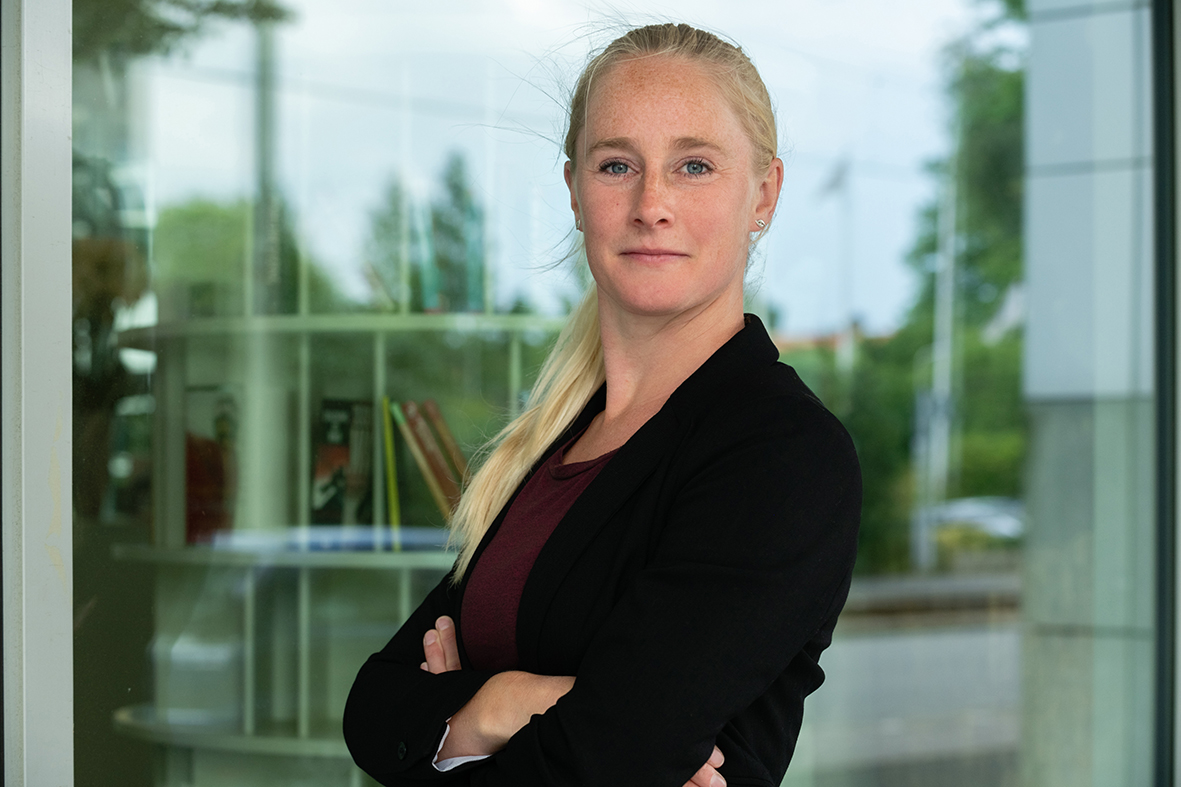 Then I got to know Proefdiervrij; they gave (and still give!) a lecture as part of this course. I was impressed by their pragmatic strategy and open attitude and started following them. In 2014, Proefdiervrij had a vacancy for a science and innovation advisor: this was my chance!

In this position, I mainly focused on expanding the network within the scientific community, giving lectures to students and keeping the organisation up to date with everything related to animal testing and New Approach Methods (NAMs). Since 2018 I am the director of Proefdiervrij, which means that I have overall responsibility for it. In daily working life, I keep an eye on fundraising, communication, science, politics, finance, human resources and business operations. I see my main role as creating an environment for the team to succeed and to make the best use of their knowledge and passion! 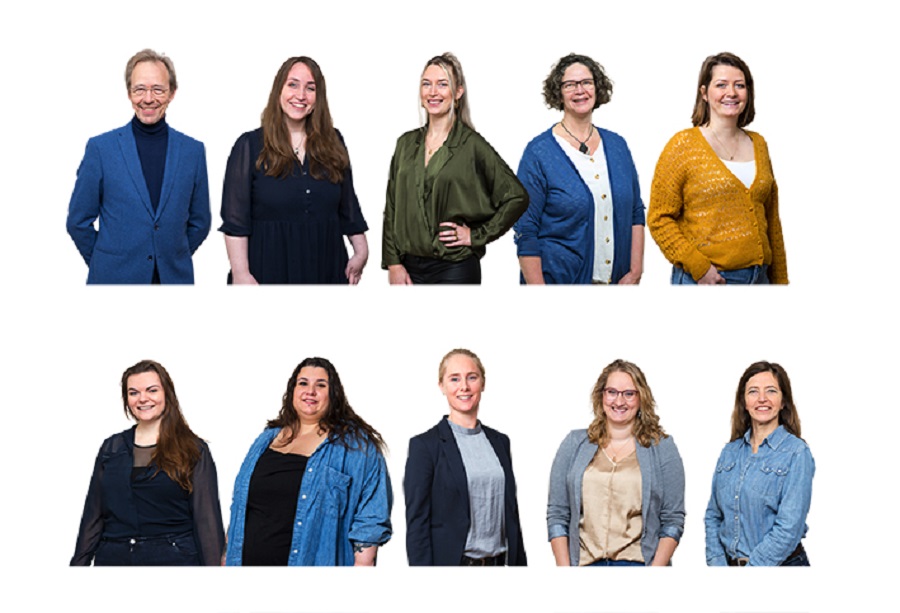 I am very happy to work for this great organisation as I believe that we can not only help animals and humans, but also improve science by focusing on animal-free methods.

We were a member until 2013. But with the EU ban on animal-tested cosmetics coming into force, our organisation had to change its focus (since our main objective was this ban - that's how everyone knows us). We had already established our Animal Free Research Fund in 2009; this is what we wanted to develop to make laboratory animals obsolete for scientific research. With this change of direction, we had enough to do in our own country, which is why we left Eurogroup for Animals.

But in 2020 we joined again, because we felt we had to share the knowledge we had gained and act as a bridge between the Dutch TPI programme (Transition towards Animal Free Innovation) and Europe to have more impact on the animals being used for scientific purposes.

The fact that this issue is very high on Eurogroup for Animals’ agenda helped us to decide to join again.

First of all, we depend entirely on contributions from the public (we do not receive government grants), so we need the public to be able to do what we do.

In addition, to have the greatest impact on the number of animals in laboratories, the public must be aware of the problem and the solution; to do this, "ambassadors" from among the public are essential to get the message across.

Being an ambassador for Proefdiervrij simply means that you tell people about our mission and vision at a birthday party, share messages on social media and encourage them to sign a petition or follow us (or even better, become a contributor!).

The greatness of a nation and its moral progress can be judged by the way its animals are treated.” - Mahatma Gandhi