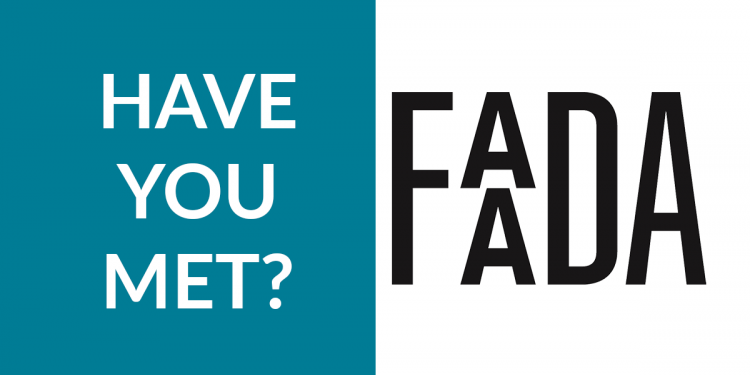 Tell us a bit more about FAADA and its main battles.

We are a private independent non-profit foundation based in Barcelona which has been active since 2004. Our aim is to help animals by taking action in social, legal and educational areas.

In which countries is FAADA present?

We are based in Spain, but being a member of Eurogroup for Animals grants us the opportunity to improve animals’ lives also at a European level.

What about you? Tell us a bit more about your role within FAADA and why you joined.

I started as a volunteer back in 2011. At that time I was working in the tourism sector and I realized there was absolutely no awareness about the problems related to the use of wild animals for tourism activities. So I contacted FAADA and from the foundation they immediately understood the urge to educate travelers and professionals about what they could do to avoid and prevent animals’ exploitation. Starting from that we created the Responsible Tourism Towards Animals campaign and, a few years later, I officially joined the foundation as a Communication manager.

Why did FAADA join Eurogroup for Animals?

We decided to join Eurogroup for Animals because for us it was (and it still is!) crucial to influence animals’ legislation also at a European level. We knew we couldn’t do it alone and, after a few years within the coalition, we firmly believe that together we are stronger and we can help more animals and in a more efficient way.

What are FAADA's main achievements this year?

First of all I would say that, thanks to our joint efforts with Eurogrop for Animals, the European Commission has committed to gradually ban the cages for more than 300 million hens, pigs, calves, rabbits, ducks, geese and other farm animals each year, with the aim to eliminating them completely by 2027.

Also, our work with Eurogroup and InfoCircos has made it possible to hand over 1 million signatures to the European Commission to ask for a European ban on circuses with animals.

In Spain, we also carried out one of the biggest animal rescues in our history, saving more than 70 animals from a case of Noah syndrome that were about to be killed.

A few days ago we attended the official presentation of the new Spanish animal welfare law in Madrid ; during the ceremony our President Carla Cornella, offered a much-applauded message about the importance of fighting for animals’ rights and the importance of this historic step.

How can the public act for FAADA?

Being a private independent organisation, 99% of our economic resources proceed from private sources, all of which are committed to defending animal rights, and the majority of which come from generous direct donations from our partners and collaborators.

The best way to support our work is by:

Our aim is to be able to live together respectfully with all species of animals. Free from abuse, treating them with respect and promoting a relationship of equals, without discrimination.

We believe that, from early childhood our human nature leads us to approach all living beings with respect and empathy. However, as we become more integrated into society we are taught to prioritise our lives above others’. Using animals as clothing, food or even as entertainment becomes normal to us, even though we are aware of the suffering that this causes them.

At FAADA we are helping people to become part of a shift in awareness. One which encourages life habits free from cruelty to animals and which moves forward in the restructuring of industries towards more ethical models which benefit animals, the planet and ourselves.

We dream of a world where people and animals live in true harmony, and for that, a global shift in consciousness is mandatory.