Have you met Deutscher Tierschutzbund? 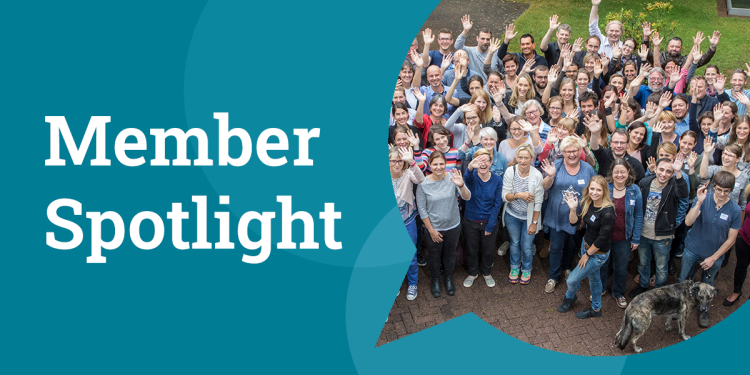 Have you met Deutscher Tierschutzbund?

Every month, we interview one of our member organisations about their work, main battles and achievements for animals. This month we are pleased to interview Jürgen Plinz, Treasurer of the Deutscher Tierschutzbund but also Board Member of Eurogroup for Animals.

We are working to improve the living conditions of all animals: farm animals, animals in science, companions animals as well as animals in the wild.

Our main focus is animal welfare in Germany, but there are also some projects abroad. Since 2000, for example, we have been committed to the protection of animals in Ukraine.

In 2005 we opened an animal welfare and neutering centre in Odessa in order to provide medical treatment and care for the city’s street dogs and countless feral cats. The concept of “catch, neuter, release” focuses on “helping them to help themselves”. It has stopped the killing of street animals in Odessa, breaking the cycle of continuous breeding.

The shelter serves as a model for other regions in southern and eastern Europe where animals are condemned to a life on the streets.

At the moment we are of course very concerned about the shelter and our colleagues in Odessa, who are still dealing with street animals and abandoned pets. In addition to our work in Odessa, we have some projects in Romania and Turkey.

Since 2020, I have represented Deutscher Tierschutzbund on the board of Eurogroup for Animals. 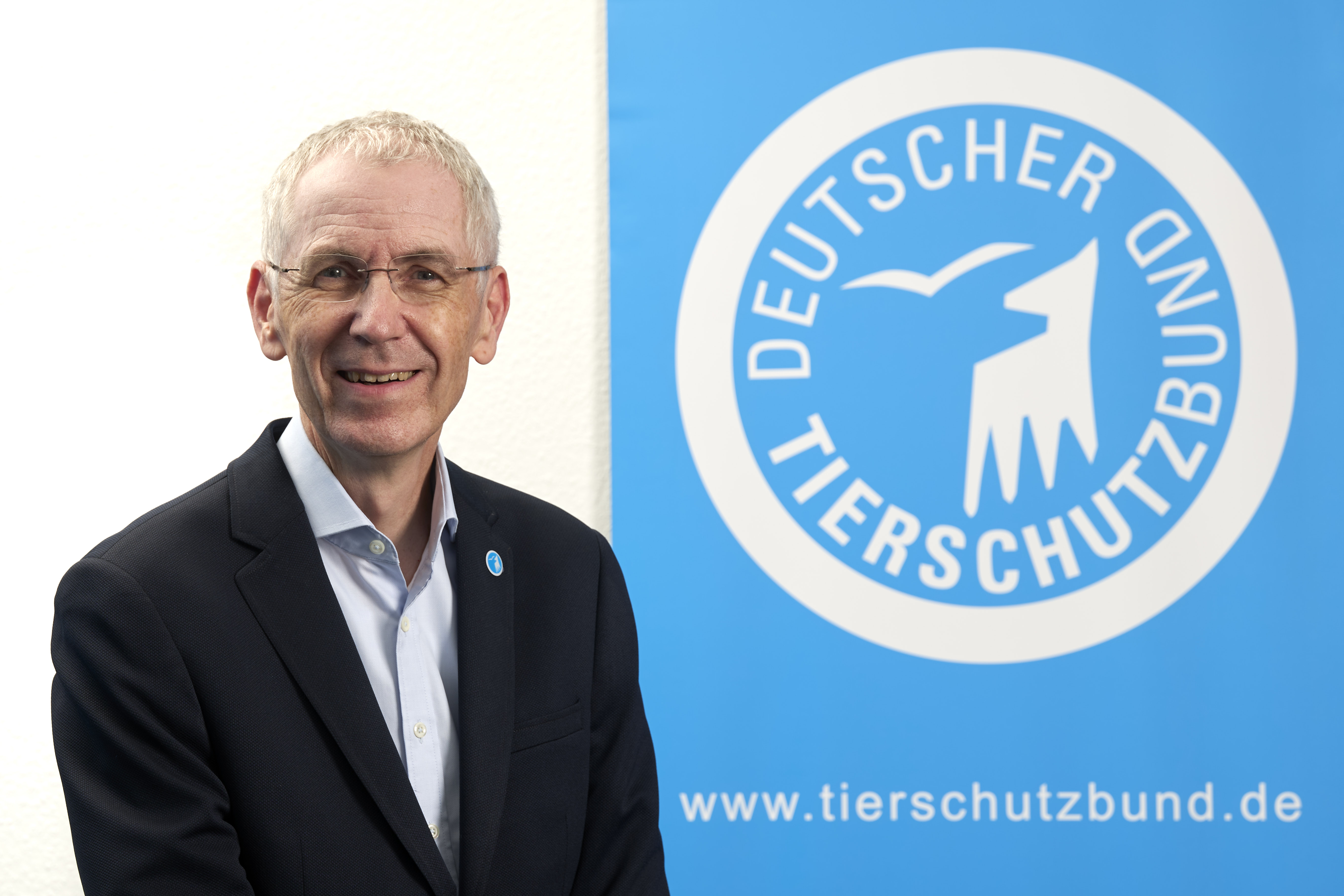 From 1994, I was deputy chairman of the animal welfare association in Düren.

In 2019 I took over the chairmanship.

Deutscher Tierschutzbund is a founding member of the Eurogroup for Animals, so we are a member since 1980.

Due to the close cooperation between the countries, more and more relevant decisions are now being made at EU level. A large part of national legislation has its origins at European level.

Many animal welfare abuses - such as the illegal puppy trade, trade in exotic animals or animal transports across several countries - are EU-wide problems that can only be combated together. Our goal is therefore to achieve binding legal regulations so that animals are protected as well as possible throughout Europe.

Here are some examples of our major battles in recent months:

We also give advice on how people can help animals in everyday life. Whether it's buying groceries, clothes or cosmetics, looking after animals on holiday or getting a pet.

It is noticeable that animal protection has gained in importance in society and politics in recent years. It was a long road that still demands and will demand a lot of strength from us now and in the future. Together with our member associations, we promote animal welfare.

We raise our voice for the animals.