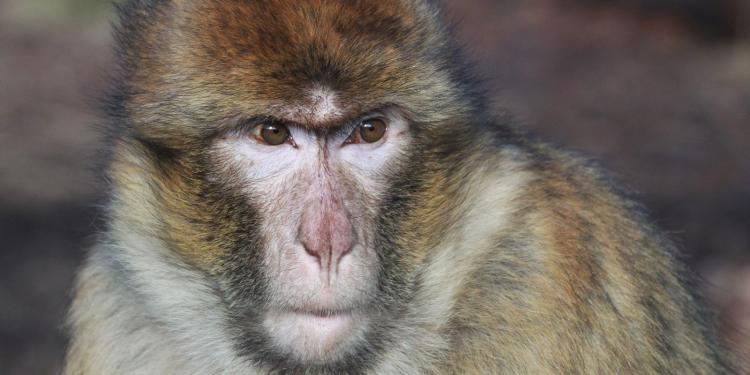 News
No animal, human or non-human, wants to spend their life in captivity, being poked, prodded, and tested on for the benefit of human beings.

Locked away in cages and observed from behind glass walls, research animals suffer immeasurably. Now, the students at Harvard Law School’s newly minted Animal Law and Policy Clinic are stepping in.

On behalf of the New England Anti-Vivisection Society (NEAVS), the Animal Legal Defense Fund (ALDF), and the International Primate Protection League (IPPL), Harvard Law School’s new Animal Law and Policy Clinic filed a lawsuit last week against the United States Department of Agriculture (USDA) for its failure to respond to the groups’ petition to improve standards for the psychological well-being of nonhuman primates used in research.

In May 2014, the groups submitted their petition to the USDA, requesting the agency to promulgate standards for the psychological well-being of primates similar to those adopted in 2013 by the National Institutes of Health (NIH) for chimpanzees used in federally funded research. Recognizing that non-human primates, like humans, require environmental enrichment for their psychological well-being, those standards require primates to be housed in social groups, with access to the outdoors, and opportunities to forage for food, climb, build nests, and make choices about their activities.