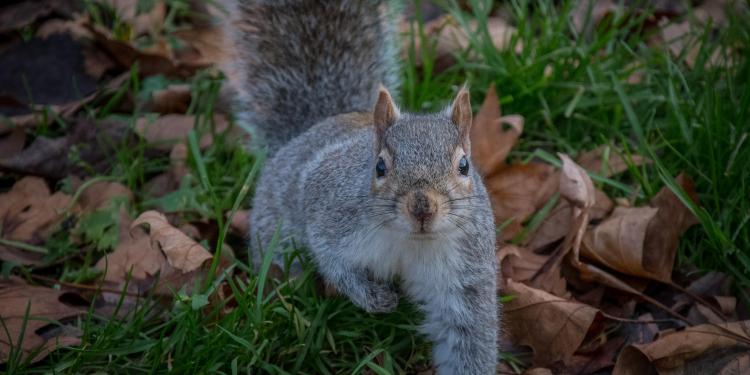 News
It is part of a bid to control grey squirrel population numbers.

Experts are considered putting grey squirrels on contraceptive pills as part of a bid to reduce their numbers and protect the country's trees.

The unusual solution was devised by researchers who want to prevent the animals from damaging broad-leaved trees and threatening the native red squirrel.

They believe the five-year project could help stop the grey squirrel from reproducing at such a great rate.

Researchers at the Animal and Plant Health Agency are now working to turn a proven injectable formulation into an oral contraceptive which will be delivered to grey squirrels via food in a species-specific feeding hopper.

A spokeswoman for the trust said: "Across our 30 nature reserves we have fairly high levels of grey squirrel damage to trees including extensive bark stripping.

"We don’t carry out any species control and so we just have to manage our woodlands to protect the trees as best we can.

"But there’s no doubt that the damage caused does put trees under stress and makes them vulnerable to disease so the problem is there."