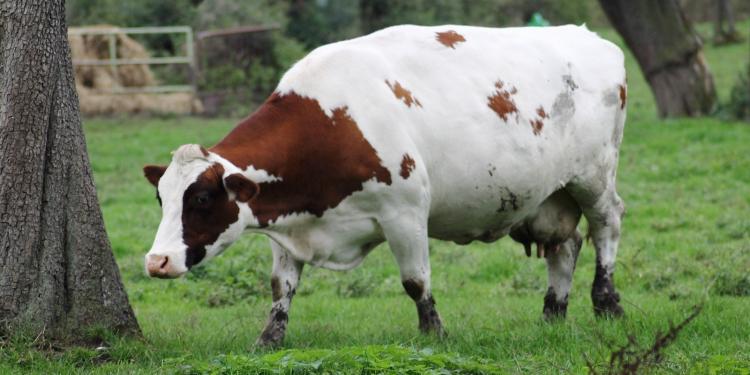 During the government negotiations, the Animal Welfare Act became a stalemate, reflecting the importance of animal welfare and rights at the political level. There is a commendable record of animals in the completed government program, but concessions have again been made for farm animals. Among other things, the government program states that legislative action does not involve additional costs for farmers without compensation.

“For example, it is stated in the government's program that the elimination of farrowing cages and castration of piglets will be investigated. However, these are vague entries and do not bind the government to anything. It is also regrettable that there is no mention of the cessation or restriction of fur farming, although progress is being made elsewhere in Europe. In Norway, the 2018 government program included a ban on ranching, which is now going through it, ”says Erja Laakkonen, chairman of Animalia.