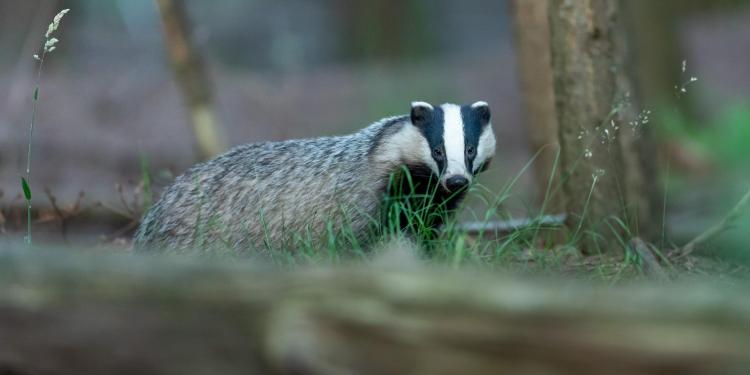 After much delay, the Government has finally issued its response to the Sir Charles Godfray TB Policy Review.

In what is a ground-breaking document the Government concludes that the mass indiscriminate slaughter of badgers, an iconic British wildlife species, will not provide a long term solution to reducing bovine TB in cattle.

Reacting to the Government response to the Godfray review, the CEO of the Badger Trust, Dominic Dyer, said:

“After spending an estimated £60 million of public money killing over 100,000 badgers in the largest destruction of a protected species in living memory, the Government has finally concluded that the long term solution to bovine TB in cattle requires a major focus on cattle-based disease control measures together with both the vaccination of badgers and cattle against TB.

The Government is right to state that far too much emphasis has been based on killing badgers by the farming industry and too little effort had been made to improve biosecurity, introduce risk-based trading, and tighten cattle movement controls.

The Government is also right to conclude the TB testing methods need to be improved in the high risk and edge areas, with greater use of gamma interferon blood tests alongside the SICCT skin test to better identify and remove TB reactors in the herd before they spread the disease to cattle and badgers.

Now we have left the EU we are also seeing a much needed emphasis by the Government on the need to move forward with cattle vaccination trials.