Goats get emotional? Humans shouldn't be surprised – all mammals are amazing 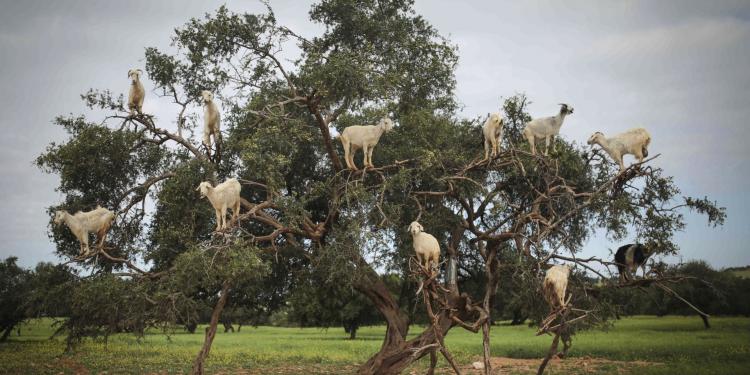 Goats get emotional? Humans shouldn't be surprised – all mammals are amazing

Wicksteed Park in Kettering is not known for its miracles, but on that day, it was if a holy statue was weeping blood. Within minutes of the incredible event beginning, a great crowd coalesced. The elderly and infirm got out of their chairs. Children were put on shoulders. There were gasps.

There was awe. I can tell you what happened but you may prefer to sit down first. Because two weeks ago, almost to the day, a goat in this small-town theme park climbed a tree in its enclosure. “But … goats can’t climb trees,” came the murmurs from the crowd. “What is it doing?” they asked, with confused astonishment. I watched with great delight.

These people clearly had an idea of what a goat is and what a goat does and were being met with a new reality where goats could also happily climb trees, a behaviour goats regularly employ in the wild to find the juiciest leaves. To the people of Kettering, who were not aware of tree-climbing goats, it was as if they were looking at a flying monkey.