Global campaign urges Subway to improve the welfare of broilers 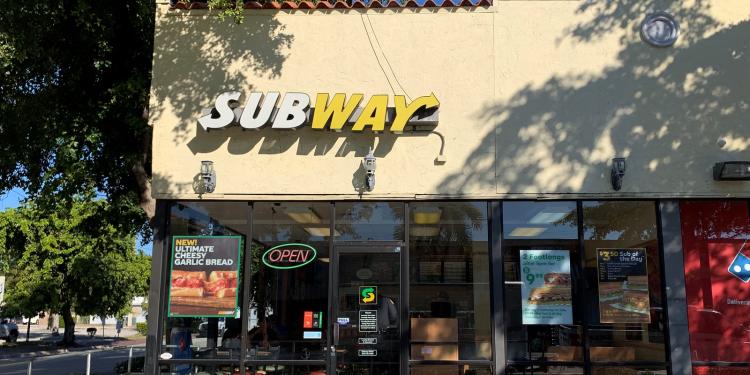 Global campaign urges Subway to improve the welfare of broilers

On December 4, Open Cages and 19 other animal organizations from all over Europe, belonging to the Open Wing Alliance, are launching a petition and a campaign directed to this restaurant chain.

In response to the flagrant ignoring of animal welfare by the Subway network, the campaign aims to urge the network to reduce the suffering of broiler chickens by introducing a higher welfare standard.

Why Subway?
Subway is currently one of the world's largest fast food chains. It has over 42,000 restaurants around the world. Such a huge company should care not only the profits generated from the sale of products, but also the welfare of animals, whose meat he uses in his sandwiches. It is part of the company's ethical responsibility. In the US and Canada, Subway has already committed to improving chicken welfare. We believe that he should take responsibility for this in Europe as well.

A win for animals! The European Parliament votes in favour of a comprehensive plan to phase-out experiments on animals
High-Level Event: The Intersection of Trade and Animal Welfare in Sustainable Food Systems
New investigation shows fish killed while fully conscious in Scottish salmon slaughterhouse
EP Petition for an EU-wide moratorium on the use of animals in scientific research