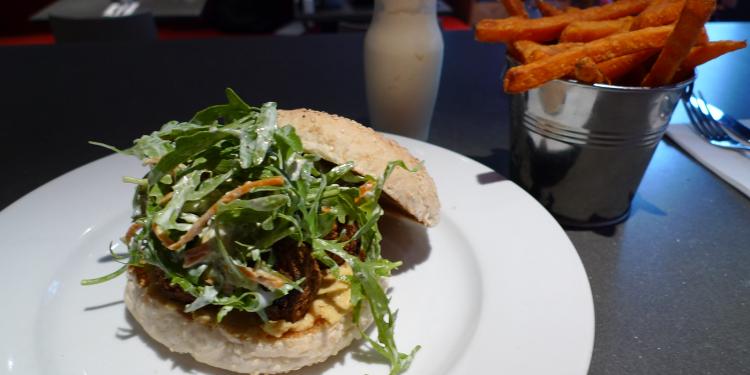 News
Alternative meat could replace real meat more and more in the next few years, predicts a new study.

According to this, vegetable products and artificial meat could already have a market share of 28 percent by 2030.

The meat industry must prepare for a major change in the coming years. At least that is what a current survey by the management consultancy A.T. Kearney ahead, for which experts and companies worldwide were interviewed and which is available to SPIEGEL.

Accordingly, sales of vegan imitation meat and artificial meat could grow explosively in the next few years - at the expense of conventional meat consumption.