German Presidency comes at a critical time for animals 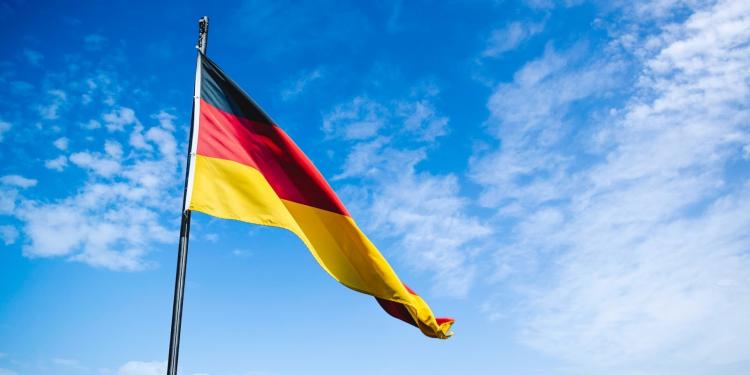 German Presidency comes at a critical time for animals

Press Release
The German Presidency of the Council of the European Union comes at a crucial juncture, with animal welfare labelling, the Common Agricultural Policy and the Union’s long term budget all on the table.

Germany takes the chair of the Council of the European Union today, at what is a decisive time for animal welfare, not least as the European Commission starts to explore options around animal welfare labelling － a process initiated by the German government itself.

Eurogroup for Animals is convinced that an enhanced form of ‘method of production’ labelling, allowing consumers to identify different systems under which the animals were reared, and to drive progress as a result. Whilst the preferred system of the German government remains unclear, Eurogroup for Animals looks forward to working with the Presidency during the next six months to this end.

Crucially, whilst the new Common Agricultural Policy is now unlikely to be adopted during the Presidency itself (due to ongoing deliberations in the European Parliament), the next six months will see the adoption of the new ‘Multi-annual Financial Framework’ －the Union’s long term budget － which will determine the scope to improve animal welfare on farms, depending on the final allocations of funds.

Eurogroup for Animals CEO, Reineke Hameleers, commented: “Whilst we applaud the German government for addressing the thorny subject of animal welfare labelling, it is something we cannot afford to get wrong. Eurogroup for Animals is clear that a single, voluntary label could, best intentions aside, lead to a lowering of animal welfare standards overall, by lowering the bar that has been set by existing schemes.

It is important that such schemes are fully taken into account as the Presidency and the Commission explore options, and this is why we are clear that we should build on the proven precedent to date － that of shell egg labelling. Only an enhanced, mandatory, method of production label can provide the necessary transparency and empower citizens to raise the bar for animals.

The last few weeks have led to new promises and hope for animal welfare at EU level. However, much of this hope rests on the financial firepower of the new CAP, ensuring that it can provide for farmers to deliver the improvements that are so urgently needed . We are therefore lucky to have a champion of animal welfare at the helm of these discussions and trust the Presidency to ensure that there are appropriate resources dedicated to helping farmers transition to higher-welfare, more sustainable forms of production, in line with the Farm to Fork strategy. Driving better animal welfare should go hand in hand with reducing production and investing in the uptake of alternatives such as plant based foods and cultured meat.

After first federal governments in Germany have taken a strong line to improve the situation regarding animal live exports, it is time for the government to reflect this in Brussels because in the end an uniform European approach is necessary. Too often, we have seen tragedies as live exports continue from the EU to Third Countries. Now with the European Commission committed to revising the transport regulation anyway, the German Presidency should encourage other member states to come to an agreement to stop all live transports to third countries and to also push member states to implement more controls and stricter sanctions.

President of Deutscher Tierschutzbund, a founding member of Eurogroup for Animals, Thomas Schröder,