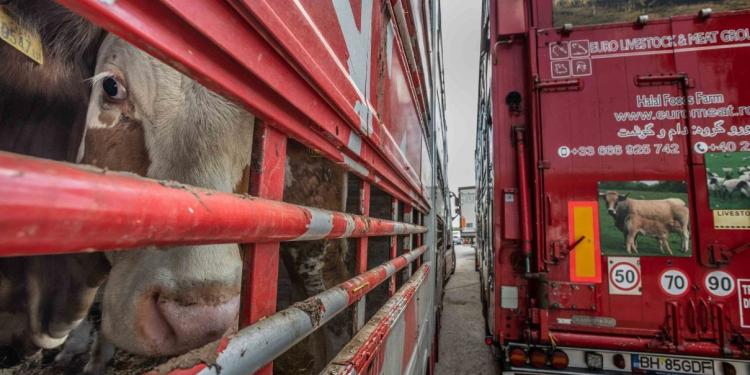 Part of the joint call for a national ban and an EU-wide ban on the export of live animals to third countries, it is a success to see two German federal states expanding the list of those countries.

This is due to animal welfare violations since, according to official information, there are no supply stations for the animals in the Russian Federation. Federal states Hesse and Bavaria have included Russia in their list of banned third countries last year.

We welcome this decision, but there should a nationwide ban in place. The cattle is still being transported to the high-risk countries concerned via other federal states. It is obvious that the animals are exposed to the worst agonies and an unimaginable torture during transport and also at the destination. In Lebanon, Algeria, Libya, Morocco and Iran, among others, the animals are killed under the cruelest conditions.