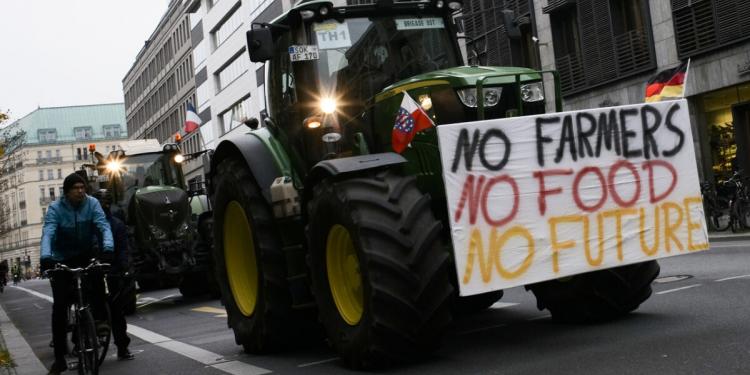 Farmer organizations claimed that new environmental restrictions planned by Germany’s Christian/Social Democratic coalition government are making it impossible for the country’s farmers to compete against imports from countries that do not observe similar controls. Many such countries can export their produce to EU countries like Germany. Farmers also vented their frustration at being blamed for any number of environmental problems, from animal welfare issues and nitrates in groundwater to climate change.

Low producer prices, red tape, and a population ever further removed from the land mean that farming in Germany has become considerably less attractive as a career. Furthermore, the clamor from powerful animal rights and environmental lobby groups in Germany regarding animal husbandry standards, the spreading of animal wastes and slurries on farmland, and methane emissions from ruminants have continued to grow, putting more pressure on farmers and agricultural systems.

A survey conducted in 2018 by the German Ministry of the Environment showed that 65 percent of Germans consider biodiversity loss to be “a very serious problem facing domestic agriculture,” with over 50 percent also concerned about pesticide use, groundwater and drinking water contamination by over-fertilization, and soil degradation due to monocultures.