This general election, British animal charities are missing in action 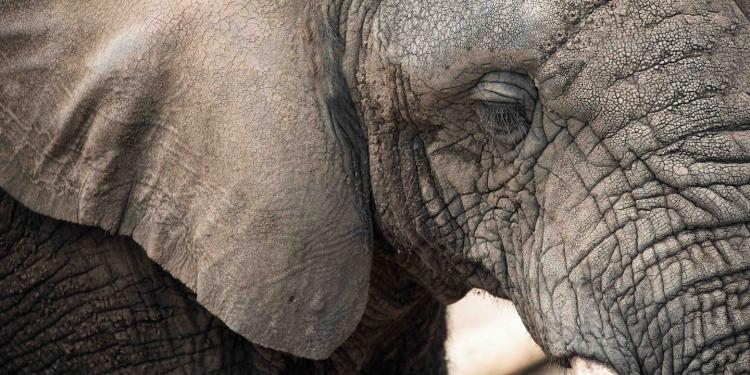 This general election, British animal charities are missing in action

News
Animal welfare matters to the U.K. public. But for the first time in more than 40 years, animal advocate and researcher Kim Stallwood says Britain’s top charities are letting the animals down.

The U.K. General Election of 2019 will most likely go down in the record books as the Brexit Election. But, to their great credit, many politicians, political parties, some parts of the media, and campaign groups, such as Extinction Rebellion, have turned it into the Climate Election.

The political parties themselves, particularly the Conservatives and Labour, have also recognised that animal welfare issues are an easy vote winner—and loser—on the doorstep.

In the 2017 general election, Prime Minister Theresa May misjudged public support for the fox hunting ban and ending the ivory trade. It cost her critical votes: the Tories became the focus of intense social media campaigns that led them to lose popular support and reducing their Parliamentary majority.