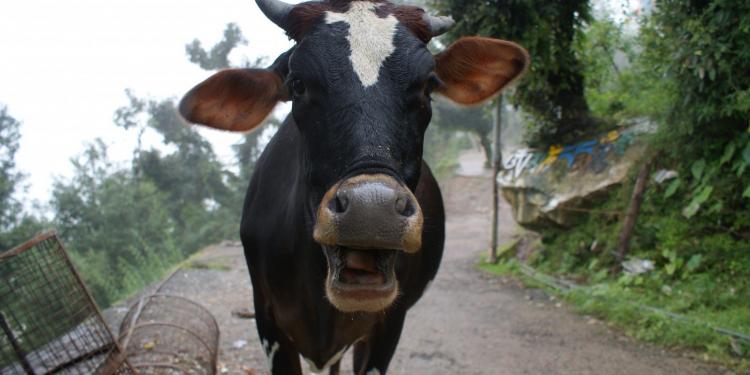 News
There is a chance to save wild cows from the Lubuskie Province. There were people and organizations ready to support them. It all depends on the decisions of the Poviat and Chief Veterinary Officer.

"For the first time, society has so clearly demanded the right to life for animals usually treated only as a product in the meat industry"

A herd of 185 cows has been living alone for over a dozen years in the Deszczno commune (Lubusz Voivodeship). It wilds and reproduces without any control, because its owner de facto abandoned them. The cattle have not been examined by a veterinarian for years. However, he cannot be left alone, because - according to the law - farm animals cannot live unattended. In addition, cows damage farmers' crops and pose a threat to the roads.

The Poviat Veterinary Doctor from Gorzów Wielkopolski has repeatedly appealed to the owner of cows to take care of his animals. Unfortunately, to no avail. In the end, he issued an order to kill the animals and utilize their bodies (meat from unexplored cattle cannot be sold). This order was upheld by the court and was to be implemented later this week. The cows were fenced, where they waited for transport to the slaughterhouse.