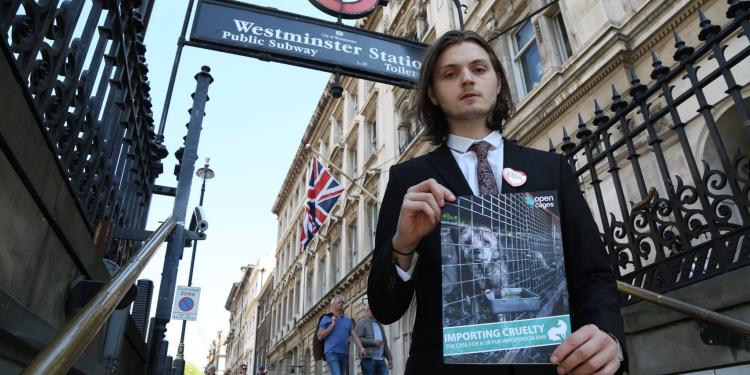 Great Britain was the first European country to ban fur farming. It was in 2000. Could you bring that period closer?

In the 1990s, before the ban was imposed, the anti-piracy movement was very active. Public opinion favored him because the topic itself did not arouse much controversy. Breeding and killing animals were clearly described as morally reprehensible. We were able to introduce a ban on breeding animals for their fur because everyone noticed the cruelty inherent in this industry. From an economic perspective, the state was also not particularly dependent on this business. Thanks to this, activists could uncompromisingly fight for a ban. Politicians, in turn, had strong arguments and public support.

What is the current campaign on the ban on fur imports, especially in the context of the planned Brexit and the associated leaving the EU common market?

Compared to the 1990s, we have a completely different situation. Fur is already a relic of a bygone era. When Humane Society International UK (hereinafter: HSI UK) launched the #FurFreeBritain campaign, public opinion practically managed to forget about the topic. This is a paradox, given that the UK is still selling huge quantities of fur products.