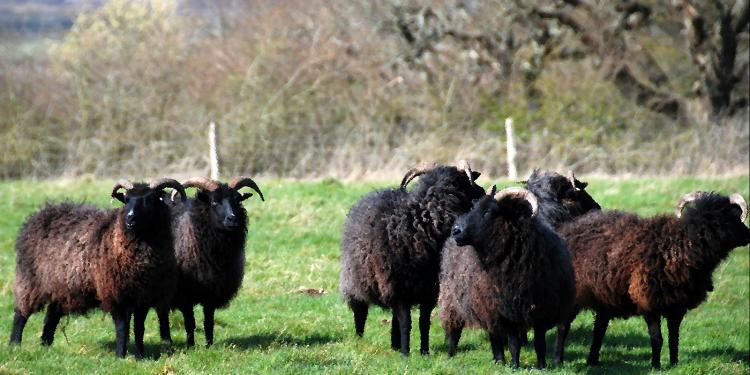 She did not wait for the last L214 video to react. Esther Benbassa has been concerned about the animal condition for several years. Senator Europe Ecologie-Les Verts de Paris says she is "shocked once again" by the images shot in a calf slaughterhouse in Périgord . She has just completed a bill for ethical farming and slaughter. She presented it last Thursday at the microphone of France Bleu Paris.

"We drafted this text in collaboration with associations like L214 or the Confédération paysanne. It is supported by many senators of different political groups. 87% of the French are against industrial farming. Animal welfare is already in the law since animals are recognized as sentient beings, but we want to enforce the European regulation on slaughter with stunning, even if there are variations due to ritual slaughter. We are also fighting against cruel practices on pigs, we want to phase out rabbit cages, promote mobile slaughterhouses... We need to change mentalities and make new laws so that we can regulate all of this. However change will not happen without the help of farmers."

A necessary dialogue, according to her, which continued last Saturday in the aisles of the Paris Agricultural Show. Esther Benbassa went there to chat with professionals. "We must also change mentalities in the peasant world," said the senator.