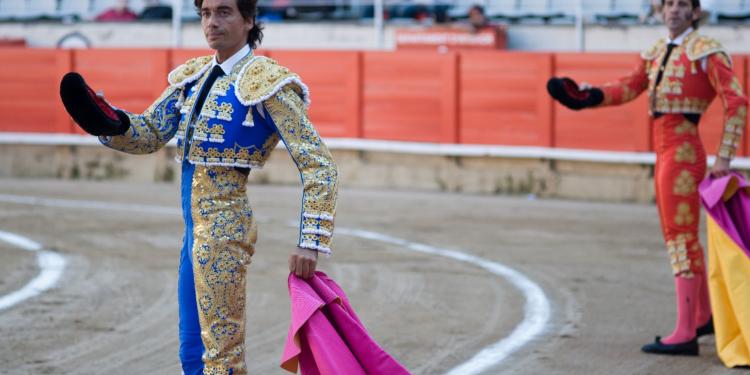 News
Critics assail Didier Guillaume and colleague for watching event in which 6 bulls were killed.

Agriculture Minister Didier Guillaume, whose portfolio includes animal welfare, and Jacqueline Gourault, the minister in charge of regional cohesion, were photographed at the bullfight in the southwestern city of Bayonne on Wednesday by journalist Pierre Sabathié.

As the photo spread online, animal rights groups piled in with criticism, accusing Guillaume of hypocrisy for attending an event where six bulls were killed.

The Party for the Animals declared it is yet further evidence that the animal welfare portfolio should not be attached to the agriculture ministry.