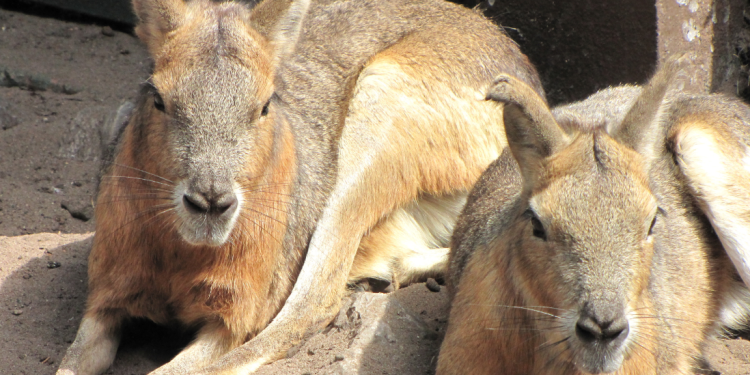 News
In a week that saw a heatwave sweep through Europe, many countries including France, Greece, Italy, Portugal, Slovenia and Spain battled wildfires. Thousands of acres have been burned, and across the continent people have been forced to flee their homes.

Approaching flames also forced the emergency evacuation last Monday of 370 animals from a zoo in the Arcachon maritime basin, southwest of Bordeaux.

370 animals were evacuated but 14 died during the evacuation (one Macao macaw, one chloropteran macaw, two tarictic hornbills, two mitred conures, one dendrocygian duck, two capuchins, one red ibis, one dwarf otter, one penguin, one orangutan and one saimiri). 507 animals remained on site.