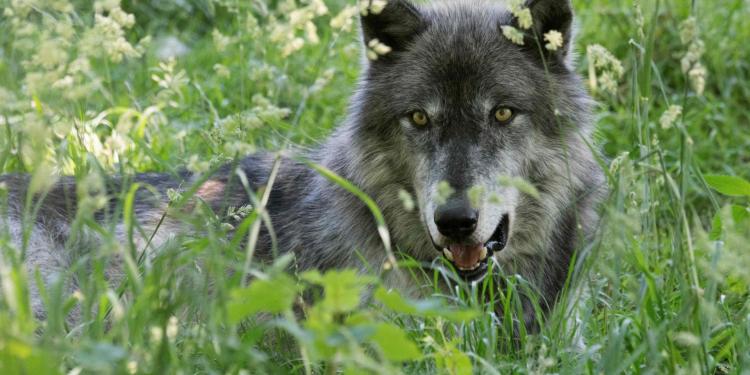 News
France has demanded Brussels allows French farmers to shoot more wolves, as the population of the resurgent species surges across Europe.

Denmark, Estonia, Italy and Latvia also demanded extra flexibility in Brussels’ latest guidance on the protection of species in the EU’s Habitats Directive, according to meeting documents obtained by The Telegraph.

European Commission officials were said to be nonplussed by the Paris-led demand made at a meeting of agricultural ministers on Monday.

Diplomatic sources said the commission pointed to lucrative subsidies in the EU’s Common Agricultural Policy, which can help farmers buy fencing to keep wolves out.

The intervention was made the week after the EU’s top court upheld the strict protection that EU law offers to endangered species, such as wolves, in a ruling that will annul wolf hunting permits granted in Finland.

European Parliament research puts the number of wild wolves in the EU at 17,000, which is credited in part to the tough protection rules imposed by Brussels.

The countries used the term “wolf management” as a euphemism for the culling of the predator, whose numbers have grown across the continent.

“They basically want to be allowed to shoot more wolves,” one EU diplomat said.