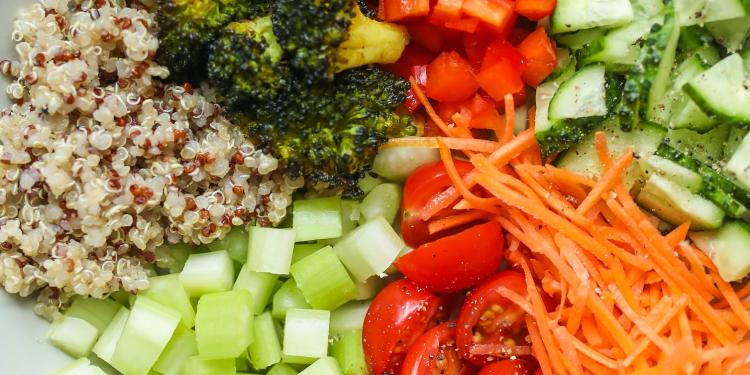 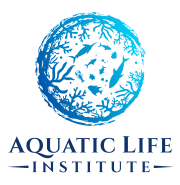 While food systems does not yet have the place it deserves on this year’s COP27 agenda in Sharm el-Sheikh, it was addressed in important side-sessions.

The United Nations Framework Convention on Climate Change (UNFCCC) held an event on ‘Climate Resilience in Food Systems - why act now?’ where it was recognised that food systems, despite their significant impact on emissions, have been lacking at the climate meetings. The panel projected that food systems would get a stronger place on the COP agenda next year.

In fact, COP27 was the first time that the UNFCCC has endorsed food systems pavilions to be set up in the ‘Blue Zone’ and that 12 November was a thematic day dedicated to agriculture. The extensive programme in the Food4Climate pavilion, sponsored by a number of organisations including Eurogroup for Animals’ members’ Compassion in World Farming, FOUR PAWS and World Animal Protection, addressed a series of important topics related to animal agriculture and plant-based diets.

Compassion in World Farming launched the new global petition ‘End of the Line for Factory farming’, calling on the UN and global leaders for a UN global agreement to end factory farming and reduce the consumption of meat and animal products.

Compassion in World Farming together with FOUR PAWS arranged the event ‘Tackling Climate Change through better Livestock Management Systems’. Martina Stephany, International Director Farm Animals and Nutrition at FOUR PAWS, gave examples of how the meat and dairy industry seeks to reduce methane emissions through techno-fixes such as feed additives.

It shows that the industry wants to further adapt the animals to a sick system rather than let the animals live the way they normally would live”, she said

World Animal Protection presented the new report ‘Climate change and cruelty - the true impact of factory farming’ in a session that showcased the impact of intensive animal agriculture on climate change in Africa as well as U.S farmers applying the principles of a just transition and showing that there are alternative ways of producing food.

World Animal Protection, together with Eurogroup for Animals, also hosted a side-event on ‘Transitioning agriculture systems for sustainability and climate resistance’ bringing together experts in food, climate and animal welfare to discuss why a Just Protein Transition to plant-based proteins and agroecological farming is critical. James Yeates, CEO of World Federation for Animals, spoke about how improved animal welfare and more plant-based diets have climate change mitigation benefits, stressing also the role of marine animal welfare.

Sophika Kostyniuk, Managing Director of Aquatic Life Institute, spoke at the Food Systems Pavilion event ‘Innovation and Technology in Water and Aquatic Food Systems’, emphasising that 2-3 trillion aquatic animals are killed for human consumption every year and that their welfare must be part of the food system transition.
Image 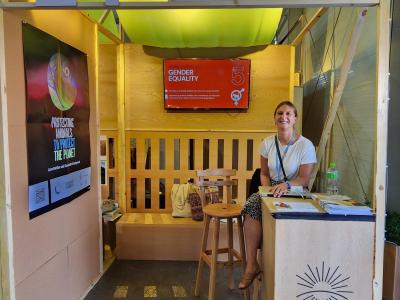 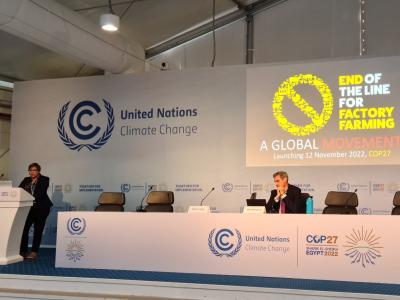 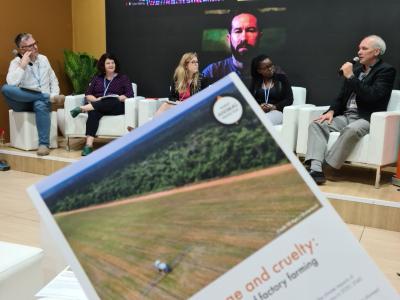 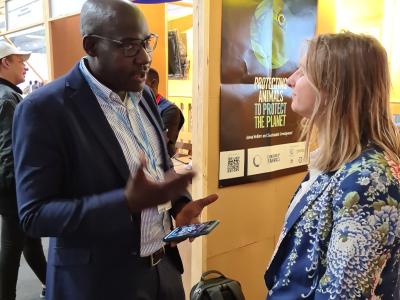 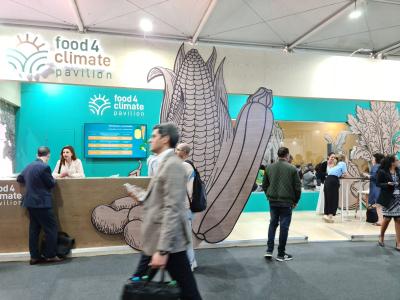 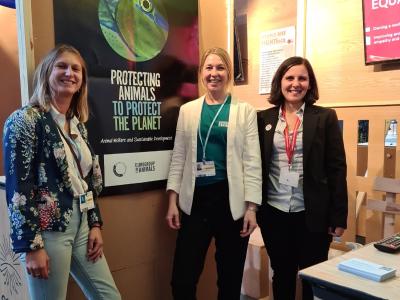 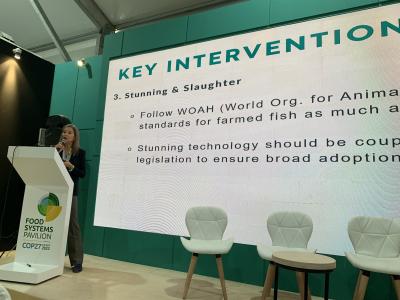 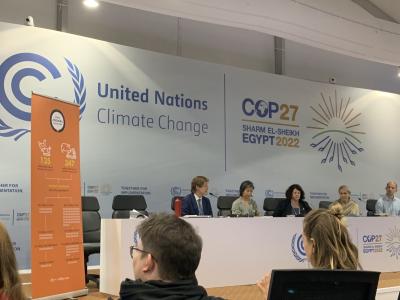 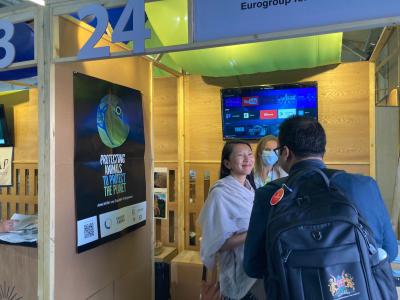 Other signs that food systems are gaining traction at the climate talks could be seen in the Nordic Pavilion, hosted by the Nordic Council of Ministers, which had a ‘food systems take-over’ on agriculture day to bring food production, agriculture and diets to the front and centre of climate action.

On the same day, the Singapore pavilion had an event on ‘Alternative Proteins: Boosting Sustainable Food Security Resilience through Science’ addressing both plant-based food and cellular agriculture. Singapore is the first country to have started serving cultivated meat and Low Teng Yong, Branch Head for Risk Assessment and Communications from Singapore Food Agency, spoke about Singapore’s innovation programme and the regulatory process for bringing cultivated meat to market.

In short, food systems transformation is brewing at COP27 but it still has to make its way up on the agenda to get the attention it deserves in order for the world to limit global warming. 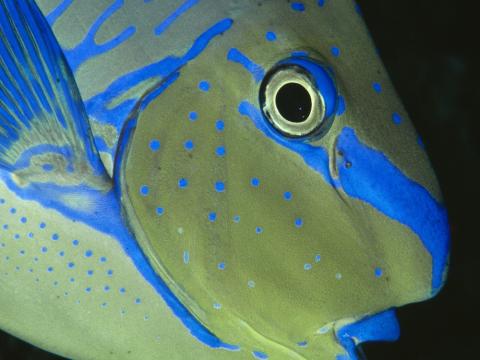