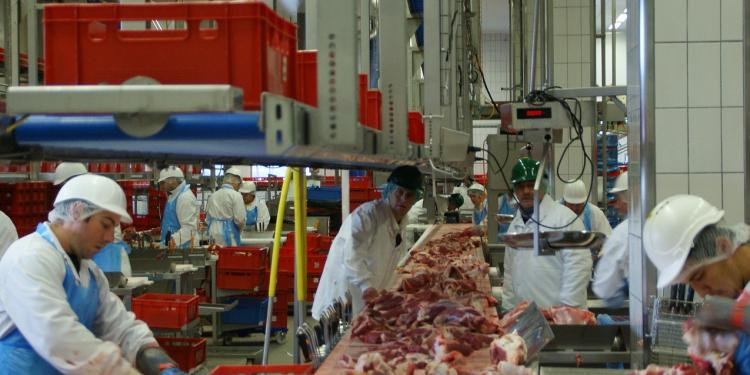 Several animal carcasses with faecal contamination were accepted for cutting in a slaughterhouse in which veterinary officials failed to “correct the deficiency”, an audit by the European Commission’s Food Veterinary Directorate on the meat industry revealed.

Members of the audit team who witnessed the event had to intervene, requesting the trimming of the affected areas, with the task being swiftly carried out by the available personnel.

In their reply to the audit, the Maltese authorities informed the EC that their veterinary support officers had been trained to check and identify, and remove faecal contamination from carcasses.

The audit on abattoirs, carried out between February and March, found that Maltese veterinary authorities at all levels were “seriously understaffed”. This weakened the effectiveness of official controls on matters like traceability of red meat and poultry meat, the verification of cleanliness in establishments, and microbiological testing of carcasses at slaughterhouses.