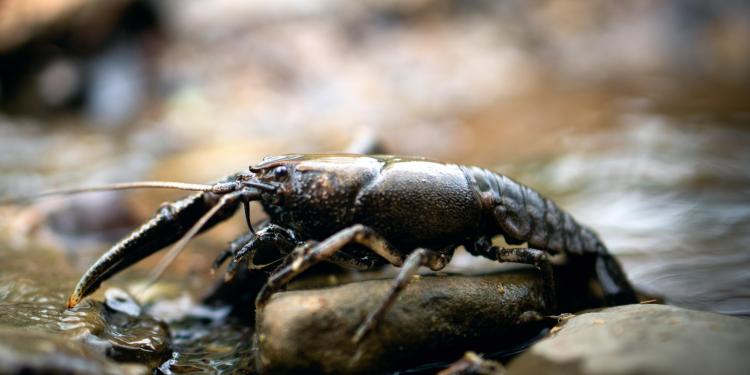 Pescetarianism isn’t quite as fair a deal as we tend to think. Factory farming is a common practice with sea animals as well as those on land, and it’s referred to as aquaculture. Most of the seafood eaten in the U.S. is imported from other countries, with Asia making up a significant chunk of that.

These aquaculture farms may utilize practices that are banned in the U.S., like pumping shrimp full of antibiotics in order to ward off disease. Those who avoid meat for health reasons but still eat seafood should take alarm to this, because as you probably well know by now, antibiotics given to livestock end up being consumed by the people who eat them. More unhealthy and unsanitary practices have been reported as well, such as feeding fish manure that contains salmonella and storing seafood in bacteria-laden ice during transit. The FDA has been working on their inspection protocol when it comes to imported seafood and consumer safety, but only after years of letting the vast majority of seafood entering the U.S. go uninspected.

Beyond individual health concerns, aquaculture poses threats to the environment. Southeast Asia, which according to SciDevNet is home to 90% of the world’s aquaculture, is also home to and dependent on mangroves. These trees, which grow in water, are notable for the protection they provide coastal areas from storms and the threat of climate change. Unfortunately, mangrove forests are being wiped out to make room for aquaculture farms – not unlike deforestation for the sake of animal agriculture on land in other parts of the world.