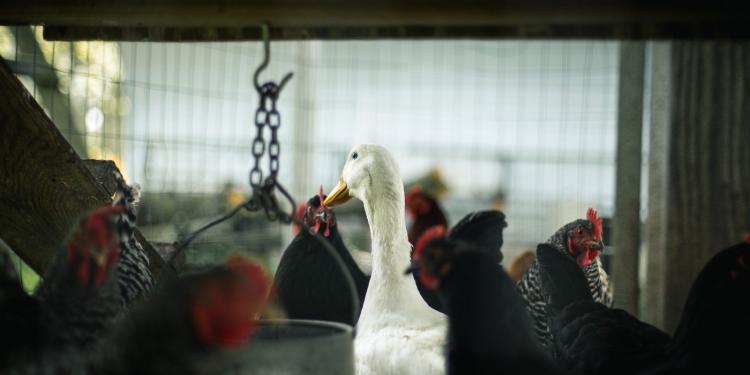 News
The text, tabled on the initiative of the minister in charge of animal welfare Ben Weyts (N-VA), provides for a transition phase to allow companies to gradually dismantle their facilities.

Minister Weyts has set aside a degressive compensation fund totaling ten million for them. The amount of the intervention will decrease from 2021.

Force-feeding still authorized in Wallonia
The breeding of animals for the production of fur has been banned in recent years in the Walloon Region (2015) and in the Brussels-Capital Region (2017), but each time it was a symbolic ban since no fur farm is neither established in Wallonia nor in Brussels.

Force-feeding, which consists in forcing an excess of food by force, is not prohibited in Wallonia.