Fish should be part of the animal welfare conversation 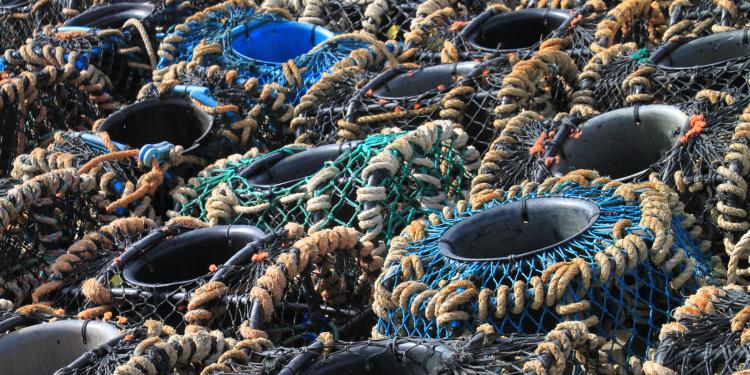 Fish should be part of the animal welfare conversation

News
It’s a notion that has made headlines several times over the past few years: Fish feel pain, and the way we catch and kill them for food may actually be cruel.

This evolution in understanding of the sentience of an animal long-considered too simple has caused some controversy and discomfort. And as Newfoundland copes with a massive fish-farm die-off, concerns about the well-being of the fish in crowded farms are being added to this mounting conversation.

At Newfoundland’s Northern Harvest Sea Farms, as many as 1.8 million salmon suffocated to death in early September, due to lack of oxygen in the water. As The Globe and Mail reported two weeks ago, concerned marine biologists noted the fish would have been stressed and fighting for oxygen in the cramped, warm waters. Workers have also been struggling to deal with the decomposing remains, which are being vacuumed out of the cages, processed on land and dumped back into the sea. The layer of rotten fish sludge sitting on the bottom of bay is said to be more than 15 metres thick in some areas, and marine biologists worry this sludge could create algae blooms that steal oxygen from the water and choke out other wild marine life.