Fish – A critical part of the conversation 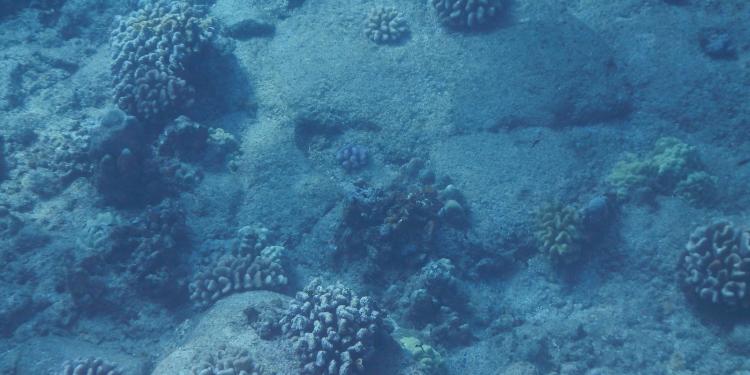 Fish – A critical part of the conversation

News
Maybe you’ve heard some of these sentiments — or all of them. Or maybe you’ve never really thought a lot about fish.

Animal-rights activist Peter Singer described fish as the “forgotten victims on our plate.” Fish are too often overlooked in vegan activism, too. Our outreach focuses largely on land animals. This makes some sense; our western diet is heavier on meat, eggs, and dairy than on sea life. Also, cows and pigs are more visible to us and easier to empathize with.

But here’s the truth: Fish are exploited in greater numbers than any other group of animals — and yet they are not covered by animal welfare laws. Given the staggering amount of catch and bycatch, the environmental impact, and a fish’s documented ability to feel pain and suffer, advocating for marine life is more important than ever.

We’ve put together some of the essential talking points about fishing. Yes — there’s a lot of data, but don’t get put off! The numbers are here to illustrate the scale of this issue. We hope this will inspire you to advocate for fish in your outreach. We’ve included some activism ideas at the end that may stir some of your own.

Digital Services Act: if not for the animals, do it for the money
Mosa Meat cultivates beef without fetal bovine serum
EP Plenary: disappointing vote on live animal transport
Consumer poll shows: Over half of adults say they would like to try cultivated meat