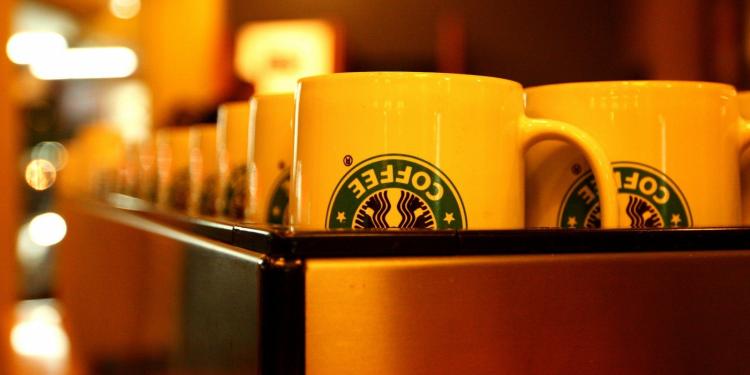 News
The first in the ranking is Starbucks, which obtains a score of 8/10 by offering one or more recipes without animal product from starter to dessert, and which also has several vegetable alternatives to cow's milk for hot drinks.

Then come Sushi Daily (leader in the distribution of sushi in supermarkets), IKEA, then Domino’s Pizza (which has just launched two references of pizzas containing a vegetable alternative to cheese) and Sushi Shop, and finally Subway and Courtepaille. The other brands do not even get the average or have a score of zero.

On the other hand, smaller chains (not therefore part of the selection), more recent and responsive, would have obtained 10 points: Exki, Cojean, Dubble and other brands already offer a wider choice of vegetarian and gourmet dishes which are for everyone. And that meets the expectations of today's customers since Exki has just opened its 100th restaurant (37 units in France).

Recent studies of agrifood brands also show that consumers have already started a transition to a more respectful and healthier diet since it is estimated that there are 34% of flexitarians¹ in the population. At a time when all the lights are red in terms of animal welfare, public health and ecology, the impact of animal husbandry and production can no longer be ignored. A report published in October 2018 in the scientific journal Nature also recommends a 90% reduction in meat consumption in order to halt global warming.