Final home secured for the last circus elephants of Denmark 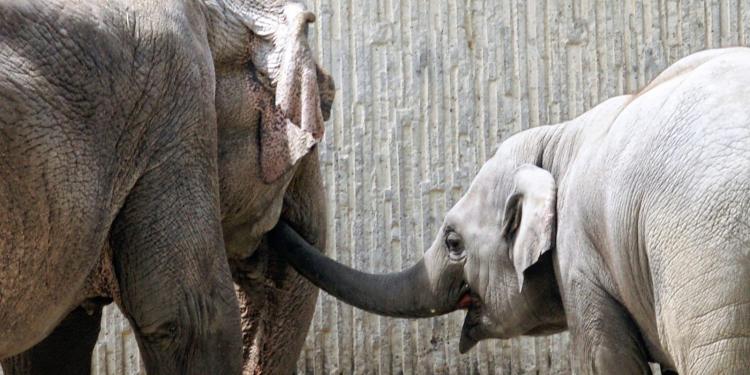 Final home secured for the last circus elephants of Denmark

With the help of the Animal Protection, an agreement has now finally been reached between Cirkus Arena and Cirkus Trapez on the one hand and the government on the other hand on the transfer of the last circus elephants in Denmark.

For a year and a half, the future of the last Danish circus elephants has been floating around in the uncertain, since the then government signed an agreement with the Social Democracy and the Danish People's Party to ban exotic animals in the circus. That deal never turned into a real ban, as the government and the two circuses could not agree on the terms for handing over the four circus elephants Ramboline, Lara, Djungla and Jenny.

But now the parties have agreed thanks to an offer from the Danish Animal Protection Authority to contribute to the care and activation of the animals and the establishment of a new outdoor area at Cirkus Arena, allowing the elephants access to the outdoors during the transitional period until the new elephant plant is completed. The period is expected to be 6-8 months.

“We are very happy today. We have been working for many years to get the elephants out of the circus and we would be very sad to see it all stumble on the finish line. At worst, the elephants could be sold to the circus abroad, but with the solution made now, it will not happen, "says Britta Riis, director of Animal Protection.